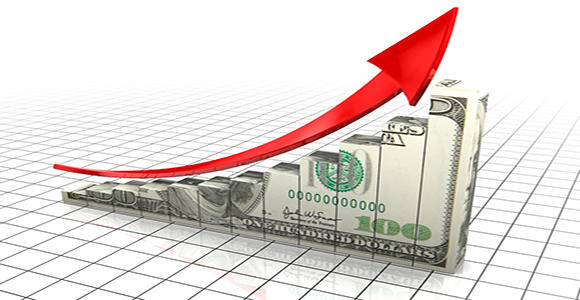 Rajeev Dhawan, of the Economic Forecasting Center at Georgia State University's J. Mack Robinson College of Business, says that sunny times are ahead for Georgia and Atlanta's economy!

We had a slow start in 2014, caused to January's "snowpocalypse," but according to the recent report published by the Economic Forecasting Center, Georgia will add 20,000 jobs per quarter for the rest of the year!

Dhawan writes, "When you look at the positives and the negatives you get numbers that seem slightly off-kilter for state job growth. In the first three months Georgia added only 6,000-odd jobs, due to the weather effect. All told, my forecast calls for 65,100 new jobs in the state by year end.”

Another plus side, is retail and hospitalitiy generated 40% of new jobs in Georgia last year, which is parallel with nation trends. Dhawan is concerned that if oil prices remain high and glocal issues continute to impact the catalyst sectors, these two could suffer.

Dhawan also predicts "signifigant growth" in construction due to the recent announcements of apartment building intown and the new Falcons stadium.

Metro Atlanta home prices are also increasing into the double digits from 2012-2013, with permits increasting by 70%. Dhawan expects home price growth to level as potential purchaseers take a wait-and-see approach with mortgage rates. In a statement, Dhawan said, “This is no surprise, given millennials’ preference to live in town near their jobs,” a trend he anticipates will continue.”

Here are some highlights from the Economic Forecasting Center's Report for Georgia and Atlanta: