The Best Cities to Find a Job! 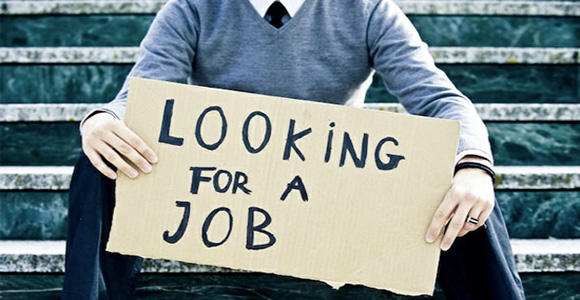 According to the U.S. Census Bureau, over 100 million people have moved in the past five years, 48% of unemployed individuals have moved in search of a job during this time. According to the National Association for Business Economics, 2014 will be a strong year for hiring with 27% of employers planning to hire. The National Association for Colleges and Employers say that it's also projected that there will be a 8% in the number of recent college graduates who land jobs.

See where Atlanta ranks among other cities!