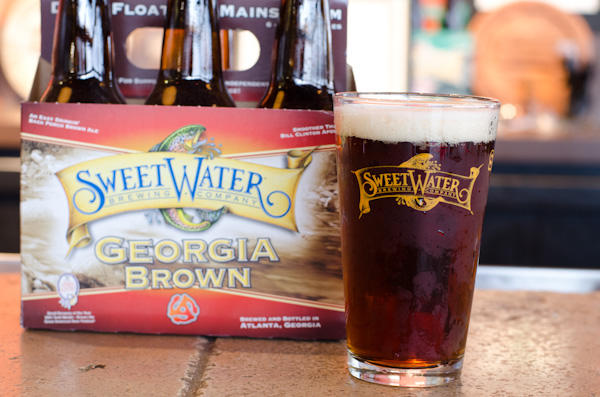 The Brewers Association, the trade association representing small and independent American craft breweries, has released its annual list of the Top 50 Craft and Overall Brewing Companies in the U.S.

Last year, the company completed a large expansion, and the Georgia Works team had the wonderful opportunity to tour the brewery.  To take a behind the scenes tour of Sweetwater Brewery, please click HERE.

For the complete Brewers Association Lists of the Top Breweries, please click HERE.