Engineers Have Confidence in Job Security 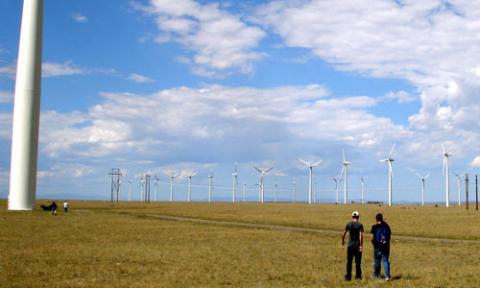 In a recent survey conducted by Harris Poll on behalf of Randstad Engineering, several positive highlights emerged for the engineering industry.

Richard Zambacca, President of Randstad Engineering states, "We see 2014 being a particularly good year for quality, control and process engineers, with the energy industry offering promising careers to those with the right certifications" (PRNewswire.com).