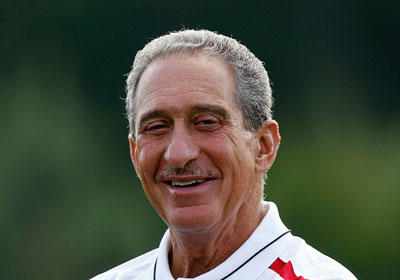 The 2014 Forbes World's Billionaires list, an annual ranking of the world's wealthiest people, has been released and it includes a record breaking 1,645 billionaires from 69 countries.

An interesting fact is that eight Georgians made the list. The Atlanta Business Chronicle has researched the list to identify Georgia's wealthy: