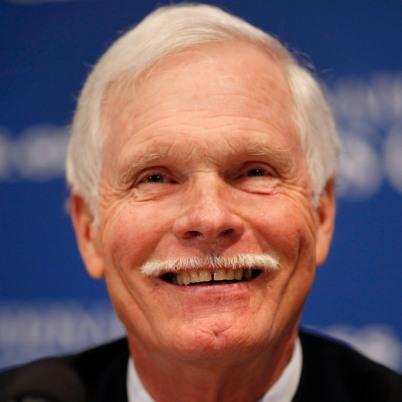 The Technology Association of Georgia (TAG) has announced its speaker line-up for the 2014 Georgia Technology Summit being held on March 26th at the Cobb Galleria.

The featured keynote speakers for "Innovation Connections: Celebrating a Decade and Beyond" include the following:

Joe Plumeri - Senior Adviser to the CEO and a member of the Board of Directors of First Data Corporation.

Ted Turner - The founder of CNN and Turner Broadcasting.

Furthermore, Ted Turner will also be inducted into the Technology Hall of Fame at the event. "No one has done more to raise the visibility and success of Georgia's innovation industry than Ted Turner," said Tino Mantella, president of TAG.

To learn more about TAG and the Technology Summit, please click HERE.