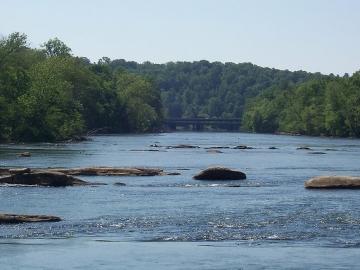 In a release, National Park Service Southeast Regional Director Stan Austin said the parks are a significant economic driver and have returned $10 for every $1 invested on a national level.