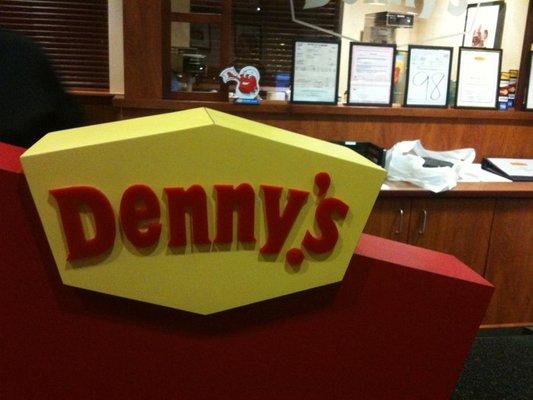 Denny's, the All-American diner that has been in business for over 60 years, is about to open 20 new restaurants in the Atlanta area, according to the Atlanta Business Chronicle.

Denny's was co-founded in 1953 in Lakewood, California. It was originally Denny's Donuts. It became a chain six years later and became "Denny's."

There are currently 18 Denny's restaurants in Georgia.