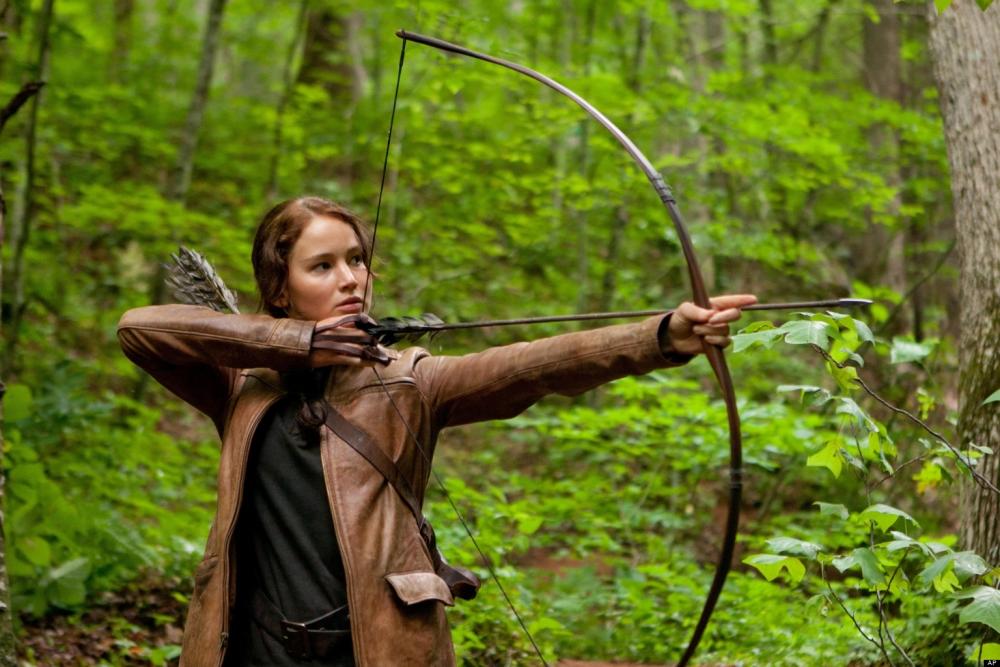 A state lawmaker in California has introduced legislation to expand the state tax break for filming television and movies.

Recently states like Georgia have become major players in the industry of filming television and movies. With blockbuster films such as the Hunger Games trilogy and television series such as the Walking Dead, Georgia has been called by some the "Hollywood of the South".

People in California have taken notice.

The tax incentives in states like Georgia and New Mexico can reach as high as 30% of the money spent in each state. This is an attractive profit tool for productions which can spend into the tens of millions of dollars.

According to a report at Politico.com, California lawmakers want the movie industry to return to its roots and they are willing to pay for it.

For more information on the Georgia Film Industry click HERE.