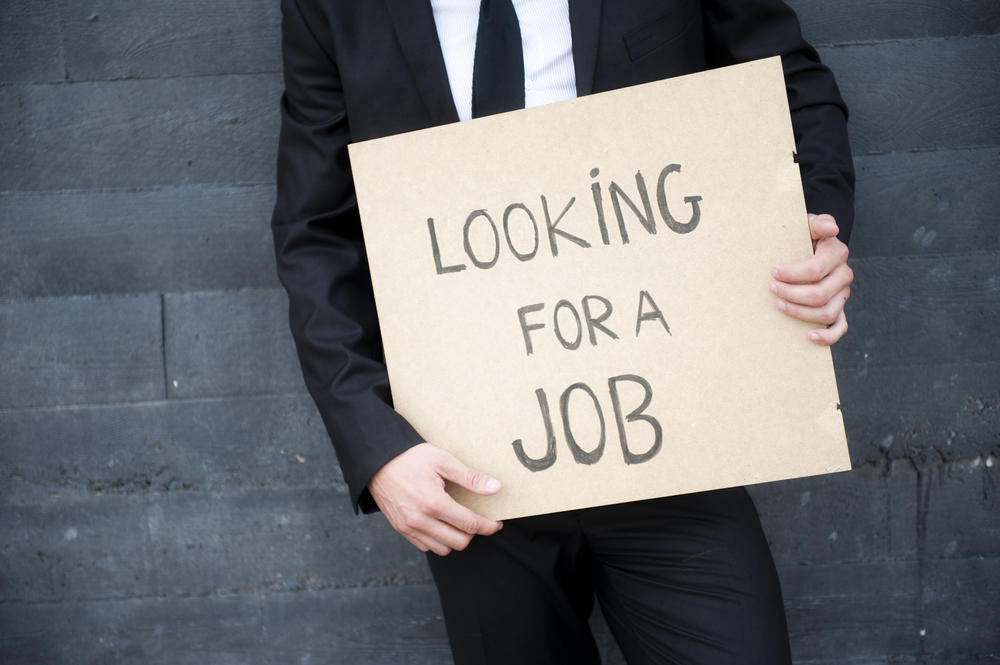 The Georgia Department of Labor announced that Georgia's seasonally adjusted unemployment rate decreased in December. The rate in November was 7.6 percent compared to 7.4 percent in December. In December of 2012, the rate was 8.7 percent.