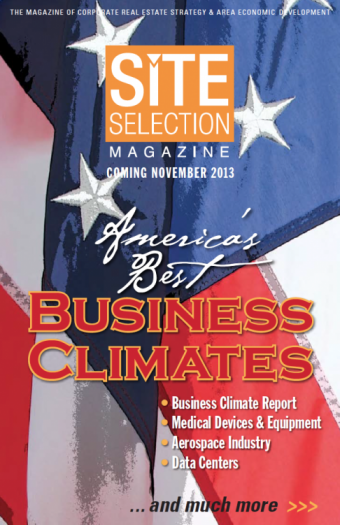 Georgia is now ranked best in the nation for business climate. Site Selection magazine has chosen our state as the top place in which to do business.

The achievement of being ranked #1 in the United States for business climate has been a goal for many Georgia Governors, including Nathan Deal.

This week on Georgia Works Radio we talk to Governor Deal and others about what the #1 ranking will actually mean for Georgians.

Also we look at a relatively unknown part of Georgia Tech; the Georgia Tech Research Institute (GTRI). Billed as the “applied research arm” for Georgia Tech, the institute has been around since 1934 and has brought in hundreds of millions of dollars into the state.

We talk to GTRI Executive Director Bob McGrath to discuss what exactly GTRI works on – and I think you will be surprised.

Join us for Georgia Works Radio.