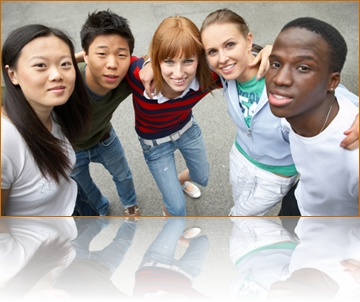 Spending by foreign college students in Georgia directly and indirectly supports 7,239 jobs and adds a half-billion dollars to the state's economy, according to a report by the Institute of International Education.

According to GlobalAtlanta.com, the majority of foreign college students hail from China, Brazil and Saudi Arabia. Overall there are 819,644 International students in the U.S. and they spend nearly $24 billion.