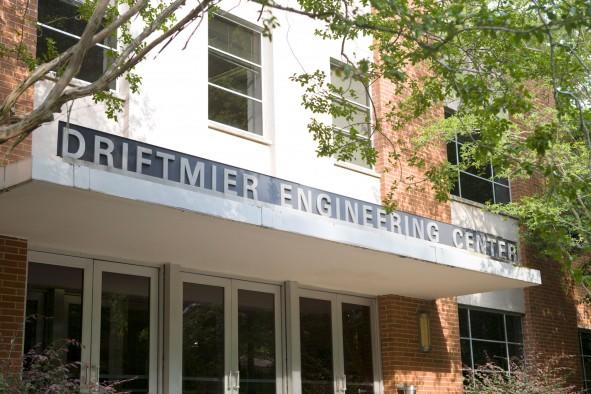 The College of Engineering at the University of Georgia became official in the fall of 2012. In a year's time, the college grew by nearly 50 percent, reports the Athens Banner-Herald.

Enrollment is just shy of 1,000 but is expected to grow between 1,400 and 1,500 in the next couple of years, projects Donald Leo, the Dean of the College of Engineering.

Before the college became official in July of 2012, students could major in agricultural, biological, biochemical, environmental and computer systems engineering. Over the past year, the college has added civil, mechanical and electrical engineering degrees. Most of the growth has been in the three new majors.