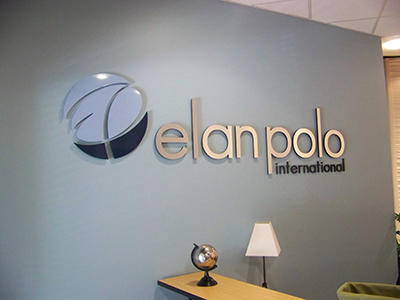 President and CEO of Walmart, Bill Simon, has announced that three of their suppliers have made new domestic manufacturing commitments that will create 385 new jobs. One of those suppliers is Elan-Polo, Inc., who has a factory in Hazelhurst.

Elan-Polo, Inc., will start producing injection-molded footwear in March of 2014 in Hazelhurst. The factory will create 250 jobs and produce 20,000 pairs of shoes a day.

"This announcement of 250 new jobs and a new shoe manufacturing facility in Georgia was made possible by Walmart's support, which included guidance in contacting various states and help developing the project with necessary participants–government, utilities, banks, and equipment suppliers. We will see genuine economic value added through shorter lead times, more efficient purchasing and savings on shipping and oversight expenses," says Joe Russell, CEO of Elan-Polo, Inc.