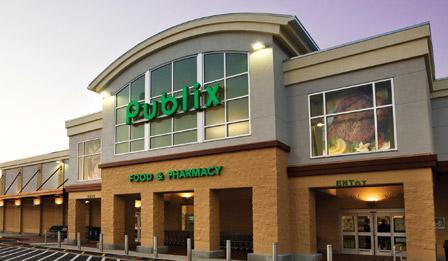 The new Rome Publix grocery store is ready to hire.

Publix is hosting a job fair tomorrow, Tuesday, August 13th from 10 a.m. to 6 p.m. at The Forum Civic Center in Rome. The new store located at Fifth Avenue and Turner McCall Blvd, is hoping to hire approximately 100 positions. Both entry level positions and skilled-level positions will be hiring, as reported by the Rome-News Tribune.

Brenda Reid, a public relations officer for Publix in Atlanta, told the Rome-News Tribune the initial applications would be accepted on Tuesday.

“Phone calls will be made at the end of the day and the following day (Wednesday) inviting people back to interview,” Reid said. Those interviews will be held later in the week at a location that will be revealed to the applicants.