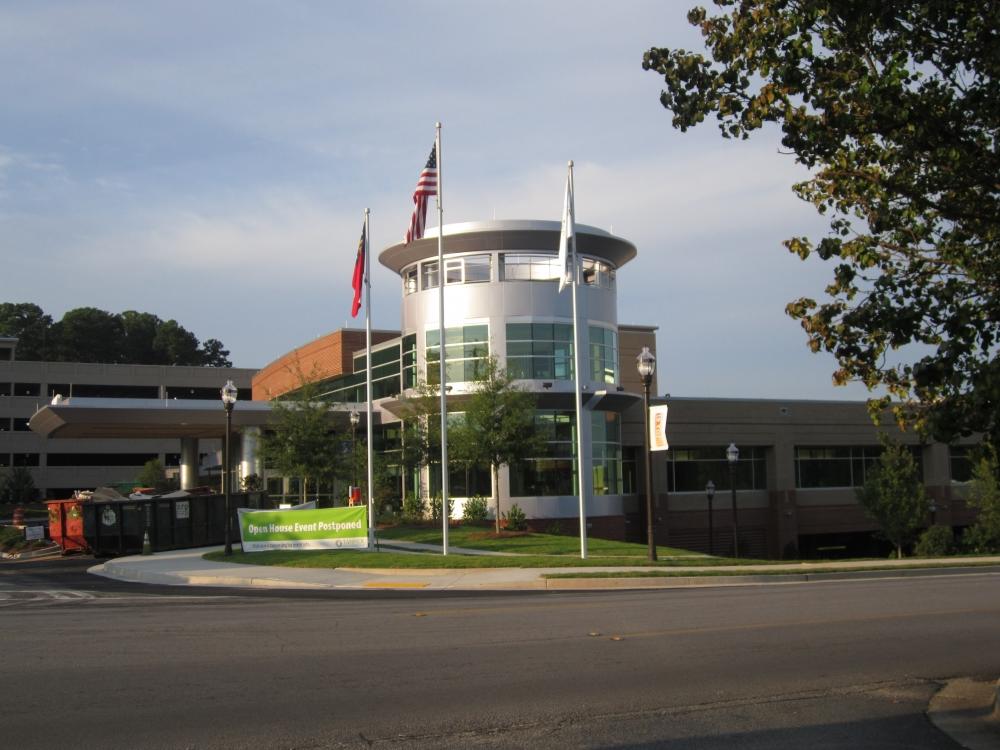 A recently released study from Center for Business and Economic Research at University of West Georgia shows consistent job growth in west Georgia and a strengthening of the housing market.

The study covered the counties of Carroll, Coweta, Douglas, Haralson, Paulding and Polk. Overall unemployment in the region has fallen to 8.4% from 8.8% in spring of 2012.

The report listed a number of specific economic development success stories that will add to the region’s based of employment.

• WellStar Douglas began an $18 million ICU and emergency department renovation project in May.

• Ronchi, an Italian packaging equipment firm, announced in late April that it will establish its U.S. headquarters in Paulding County.

• The proposed $86 million Richland Creek Reservoir in Paulding County may be closer to fruition, with Gov. Nathan Deal announcing that the project will receive about $21 million in new state funds.

• Kroger’s $20 million expansion of its Carrollton store is nearly complete, adding about 150 jobs.

• Yamaha Motors announced it will add 100 jobs this year at its Newnan manufacturing plant.

• Health South Corp. announced it will build a 50-bed rehabilitation hospital in Newman, with completion by late 2014.