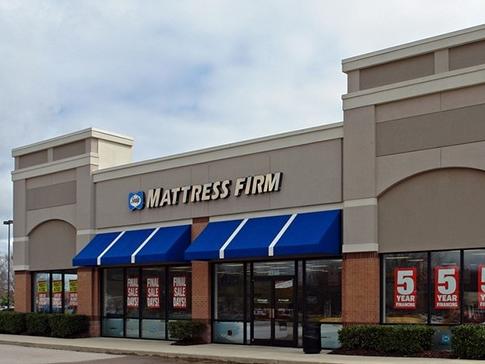 The retail building boom that slowed in 2009 is back again in north Georgia.

The retail site which is being described as a “commercial power center” will be an estimated 350,000 square feet with well-known national retailers and restaurants. Hundreds of new jobs are expected to be created on both a temporary and permanent basis.

According to a report at DawsonNews.com local officials are excited about the prospects of economic renewal that come with a large new development.

Christie Haynes, president of the local chamber of commerce, said she is thrilled Blanchard chose Dawson County. "This project has the potential to generate local jobs, increase sales tax dollars and add to our retail options," she said.

"This closing exhibits Dawson County's vibrancy and continued growth potential in the coming months and years. "We look forward to working with the development authority and incoming businesses as this project develops."