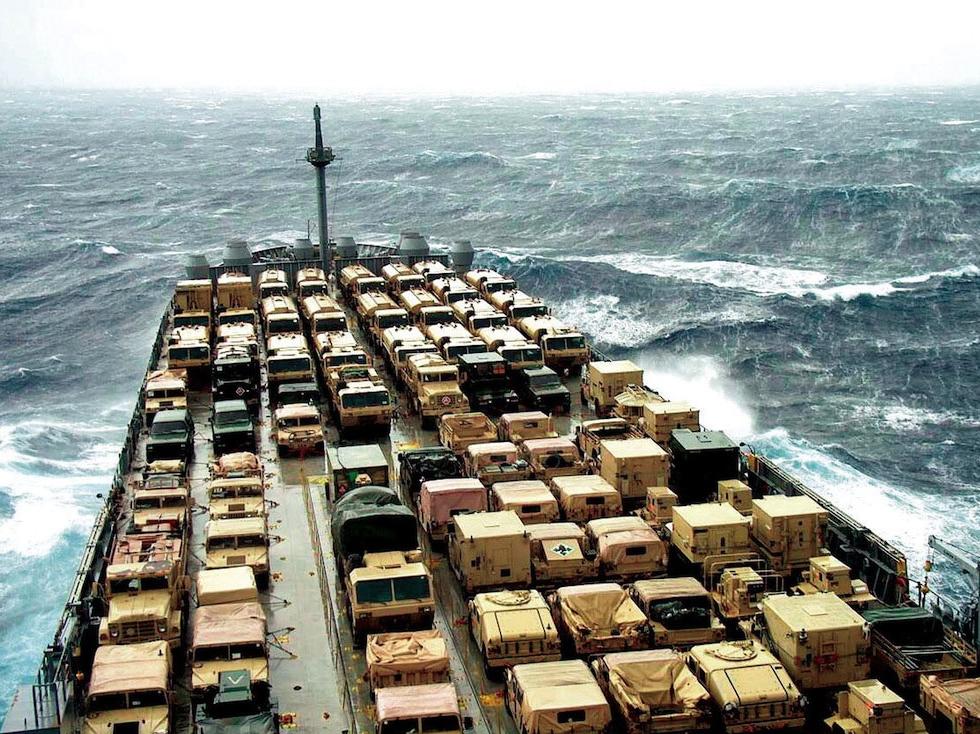 The Georgia Department of Labor has announced it will host a job fair to fill jobs with the Military Sealift Command (MSC).

The MSC maintains a fleet of 110 civilian operated ships that transport equipment and supplies to U.S. military worldwide.

The hiring event in Atlanta is being held Wednesday, June 26, from 1-3 p.m. at the North Metro Career Center, located at 2943 North Druid Hills Road.