29% Store Growth in One Year 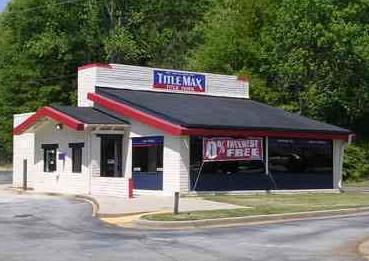 The privately held auto lending company has seen a 20% revenue growth during the first quarter of 2013.

According to a report in the Atlanta Business Chronicle, In the first three months of 2013, it opened 74 new stores and closed one. The majority of its new openings were in Texas, Arizona and Virginia to “continue to expand our presence in these markets,” it said. The company also plans to expand its InstaLoan brand in Georgia and Florida.

“We believe the strong comparative growth continues to be driven by a combination of factors, including strong demand for credit from a segment of the market that is underserved, as well as our continued focus on sales training and our incentive compensation plans for store management that encourage growth,” said Wall.

For more information on a career with Titlemax click HERE