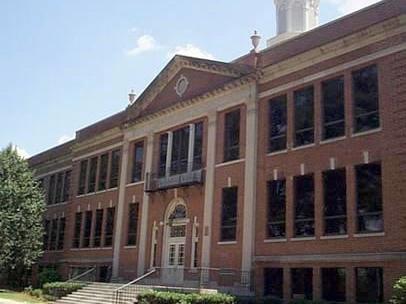 Overall Columbus ranked #105 in the U.S.

According to the report the rankings show how well a school is preparing students for college.

The methodology to determine each school’s score consists of six parts.

Four-year, on-time graduation rate (25 percent): Based on the standards set forth by the National Governors Association, this is calculated by dividing the number of graduates in 2012 by the number of ninth graders in 2008, plus transfers in, minus transfers out. Unlike other formulas, this does not count students who took longer than four years to complete high school. We accepted 2011 grad rates from districts that had not yet calculated their 2012 numbers.

AP/IB/AICE tests per student (25 percent): This metric is designed to measure the degree to which each school is challenging its students with college-level examinations. It consists of the total number of AP, IB, and AICE tests given in 2012, divided by the total enrollment in order to normalize by school size. AP exams taken by students who also took an IB or AICE exam in the same subject area were subtracted from the total.