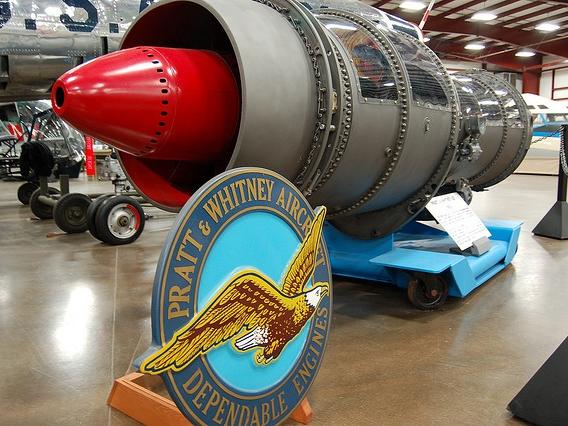 Engine maker Pratt & Whitney has announced it is closing a Maintenance Center in San Antonio, TX and will shift the jobs to a plant in Columbus, GA.

According to a report from the Associated Press, Pratt & Whitney said in a statement that the "primary facility" for the jet engine repairs and overhauls will be in Columbus.

The San Antonio plant employed around 125 people. There is no official statement on the number of new positions being created in Columbus.

For more information about a career with Pratt & Whitney click HERE