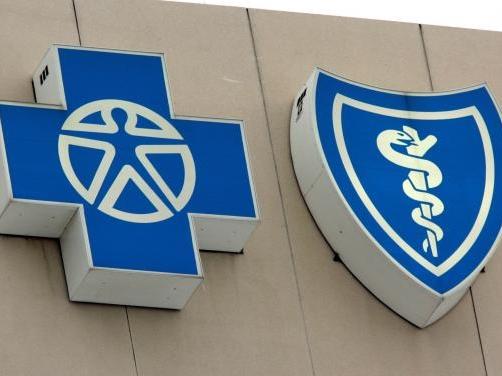 One of Georgia’s largest health insurance provider, Blue Cross-Blue Shield of Georgia, has announced the expansion of state operations that will include 200 new positions in the workforce.

According to the Ledger-Enquirer.com, Jennifer Wade, staff vice president of operations at Blue Cross and Blue Shield of Georgia, made the company’s announcement at the Greater Columbus Chamber of Commerce. She said of the 40 million uninsured people expected to enter the insurance market nationwide starting in 2014, Blue Cross in Georgia is hoping to land about a million new clients. It already insures 2.4 million across the state. “It’s great to bring a lot of new people into the market. But it’s people who’ve never had health insurance before,” said Wade.

Blue Cross and Blue Shield of Georgia will begin the hiring process with a job fair Saturday April, 20.

The event will take place at the Georgia Department of Labor’s Columbus Career Center, 700 Veterans Parkway, from 9AM to 2PM

Anyone interested in a position with Blue Cross Blue Shield of Georgia should click HERE or call the Columbus Career Center at 706-649-7423.