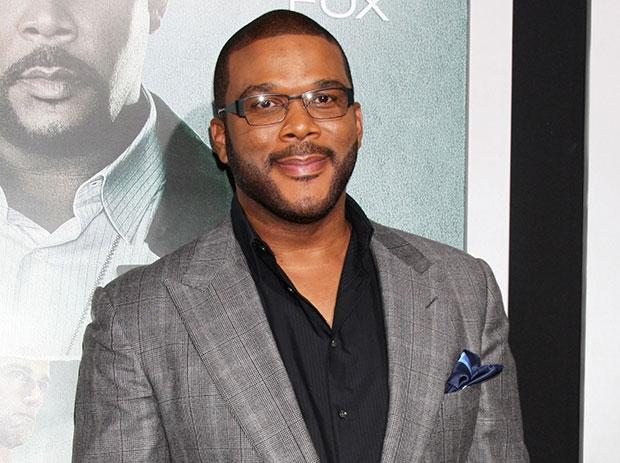 Filmmaker and actor, Tyler Perry, announced during an interview with Entertainment Tonight, that he is about to embark on a “huge expansion” of his current production studios.

DouglasCountySentinel.com is also reporting that the expansion may occur in Douglas County where Perry reportedly has ties to a company that recently purchased over 800 acres.

Tyler Perry is reportedly one of the wealthiest people in the entertainment industry. Forbes magazine estimated his earnings in 2010 and 2011 to be well in excess of $100 million