One of Georgia’s Largest Job Fairs Announced for April 19th 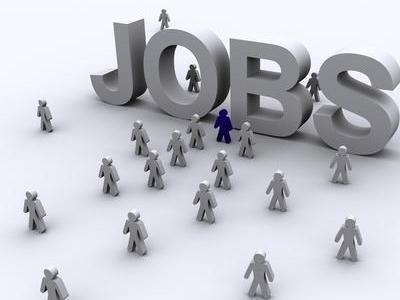 The event takes place from 10am to 3pm and is expected to draw almost 100 employers offering over 1600 jobs. The number of employers and job opportunities makes this event one of the largest Job Fairs in Georgia.