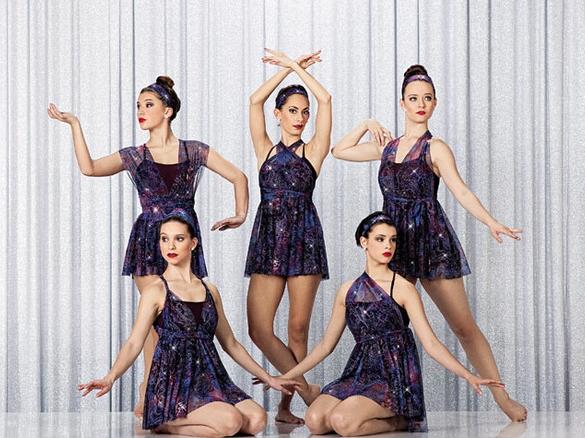 Long Island, NY based Art Stone Inc./The Competitor, a leading U.S. manufacturer of dance clothing and costumes, has announced it is moving a large portion of its manufacturing production from New York to Georgia.

The company, started in the 1970’s, currently has about 100 employees at its plant in Jesup. The announcement to move 36 jobs from New York to Georgia comes as a cost-saving move for the company.

Ira Plutner, chief financial officer, said in an interview the company has about 100 employees at its Jesup, Ga., plant. The company plans to move the LI jobs by July 1. "Labor costs are cheaper down there," he said.

Long Island based employees will be offered the opportunity to take a position at the Georgia plant, it is not known how many will take advantage of the opportunity.