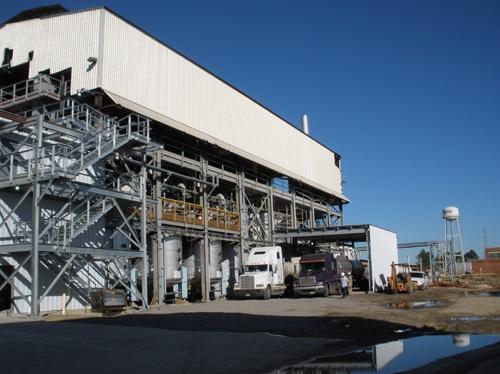 According to a news report in the Blackshear Times, the proposed Offerman Mineral Sand Plant would process mineral sands from two mines in Charlton and Brantley counties, with the separated titanium and zirconium mineral sands then sold to manufacturers throughout the country. The plant, also referred to as a “dry mill,” is set to begin operating in early 2014.

“We’re looking forward to continued investment in South Georgia,” says Ron Rose, director of mining for Southern Ionics. “We’ve already begun constructing the two mines, and we’ll be producing by the end of this year. After four months of searching for a site, we’re excited to have found the right spot for our Mineral Sand Plant in Pierce County.”

For more information about a career with Southern Ionics click HERE