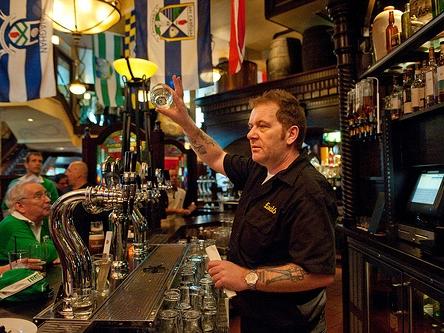 A recent report in The Irish Times documents the ease of doing business for Irish companies in Atlanta, GA.

Favorable employment law, competitive wages along with low state and local taxes are some of the reasons given as to why Georgia has become so attractive to Irish companies. The Irish multi-national materials giant, Oldcastle, has established Atlanta as its American headquarters.

Minister for Foreign Affairs, Eamon Gilmore, pointed out the significance of Atlanta to Irish trading relations; the Government opened the first diplomatic consulate in America’s south. “This is a hub for business. The fact that Atlanta is the largest airport in the world says it all,” said Mr Gilmore.