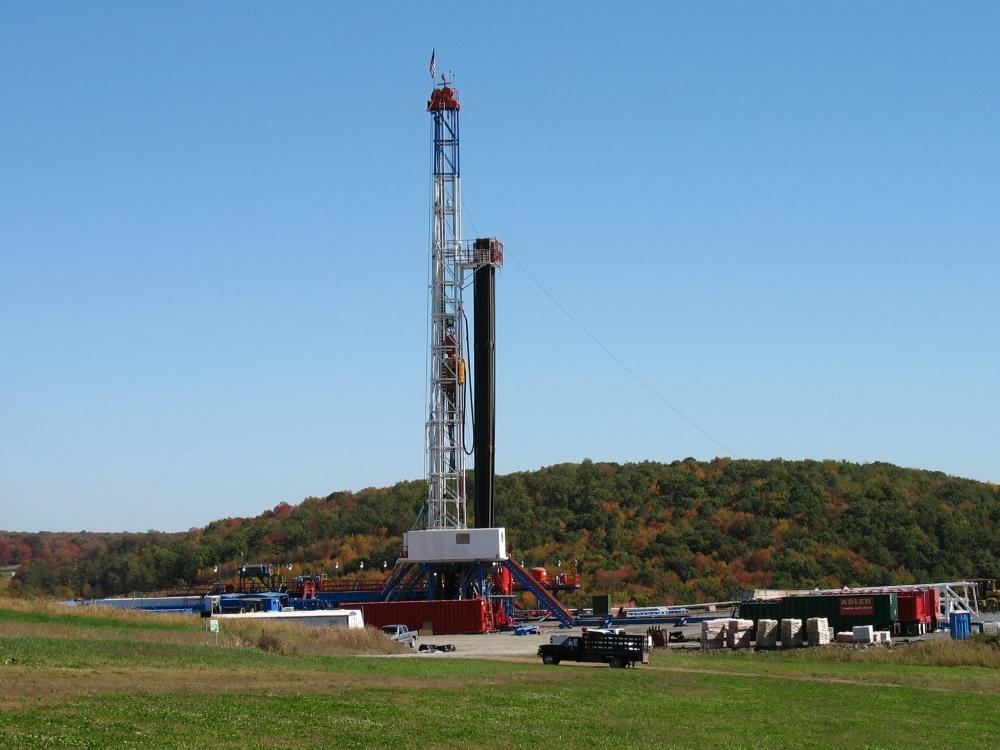 The oil and natural gas industry which in recent years has revitalized large numbers of local economies across the United States, providing thousands of high-paying jobs, may be coming to northwest Georgia.

According to a report in the Atlanta Journal companies specializing in drilling for natural gas have leased land near Dalton, GA and Cave Spring, GA. The activity is focused on the Conasauga shale field which is located in the area where Alabama, Georgia, and Tennessee meet.

Geologist Bill Thomas, who previously taught at Georgia State University, preditcs the Alabama portion of this shale field contains 625 trillion cubic feet of natural gas. Georgia has never been considered a location for gas or oil drilling. According to the Bureau of Land Management 163 wells were drilled in Georgia between 1903 and 1979. All of them were dry.

Despite no prior success in Georgia, prospectors believe the geological features underground make the discovery of natural gas likely and they are willing to bet on it.