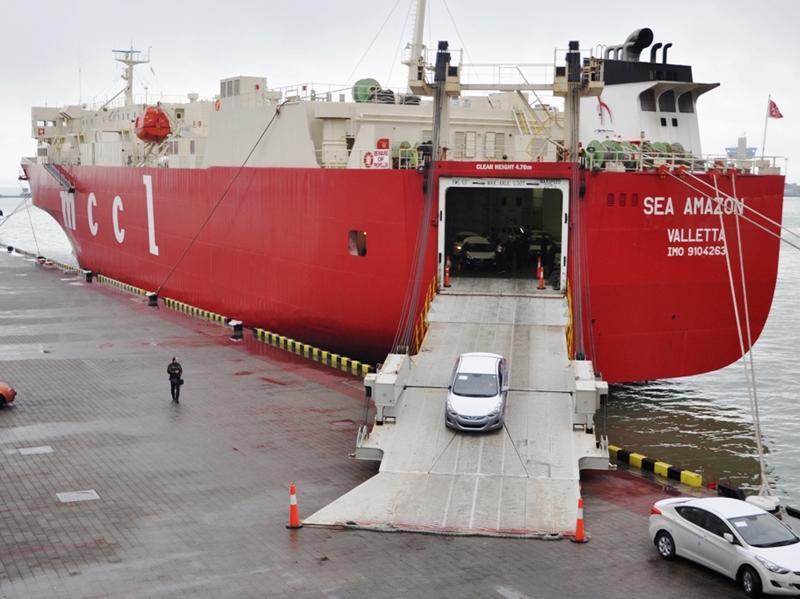 The port at Brunswick, GA will soon begin shipping American-made Toyota’s to Russia. An unlikely scenario of manufacturing and shipping just 25 years ago, is now a present-day example of the changing global economy.

The Toyota Venza crossover is assembled in Georgetown, KY. The company expects 5,000 vehicles annually will now be transported to Georgia via rail and shipped to Russia and the Ukraine through the Brunswick port. This is the latest success story for the Georgia ports that were the fastest growing in the United States for much of the last decade and shipped the second most tonnage of American products from the United States during 2011.

“Our facilities provide a transportation hub that is second-to-none in the United States,” said GPA Board Chairman Robert Jepson. “At Georgia’s deepwater ports in Brunswick and Savannah, ocean, road and rail come together to ensure that commerce is handled efficiently, environmentally responsibly and at the lowest cost possible.”

Production on the Russian-bound Venza is expected in April of this year.