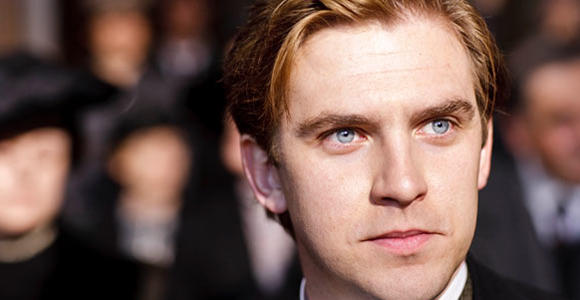 Life has been good to the actors who have passed through “Downton Abbey’s” doors. Some remain on the estate while others have moved onto major film and television projects. What is clear is that a trip to the Abbey can give an actor’s career a boost.

Here is a look at how stars are finding success beyond “Downton Abbey”.

Still presiding on the show as the well-meaning but not very intuitive Earl of Grantham, Bonneville’s profile has risen with several upcoming projects. He plays Mr. Brown in the upcoming “Paddington Bear” movie out in theaters January 16. He also does a guest spot on the upcoming ABC musical comedy “Galavant”.

Lily James’ hijinks as Lady Rose are not over yet. But the rumor mill has her days at “Downton” numbered given how many high profile jobs she has taken lately. She will be seen in “Cinderella” in the highly touted Disney live action movie version that opens March 13, 2015. (“Downton” co-star Sophie McShera is also in the film as one of her stepsisters.)

James is currently filming “Pride and Prejudice and Zombies”, the big screen adaptation of the book of the same name. She plays Elizabeth Bennett.

At first, Dan Stevens’ main job seemed to be apologizing for killing off Matthew Crawley because he decided not to renew his contract. But he has gone on to take on several diverse film roles. He played a buffed psychopath in the movie “The Guest”, appeared alongside Liam Neeson in “A Walk Among The Tombstones” and shows off his funny side as Sir Lancelot in “Night at the Museum 3”.

Sneak Preview of “Night at the Museum 3


For more on how other stars are doing beyond “Downton Abbey” check out this Masterpiece Theater blog.