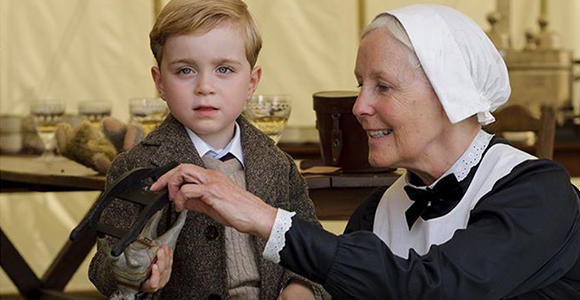 Where does the time go? It seems like only yesterday that baby Sybil and George were well babies. These new promotional photos of them posted on the official Downton Abbey Facebook page show how much they have grown.

The post and photos introduce the new toddler actors who are playing them. Here is what it says:

“The dear children of Downton Abbey are growing up. We are most delighted to introduce Oliver and Zac Barker who will play Master George Crawley, and Fifi Hart who will play Miss Sybbie Branson in the upcoming new series.”

The actors playing baby George have such an uncanny resemblance to Dan Stevens that I wonder if he is secretly related to him. What do you think?

Join us to talk about that and more on Thursday, August 14 on this blog from 8 p.m. -9:30 p.m as we conduct a live chat and watch party for the airing of “Return to Downton Abbey.”

We’ll watch the show, hosted by Susan Sarandon, on television as we live chat about it and season 3, 4 and what will happen in season 5. 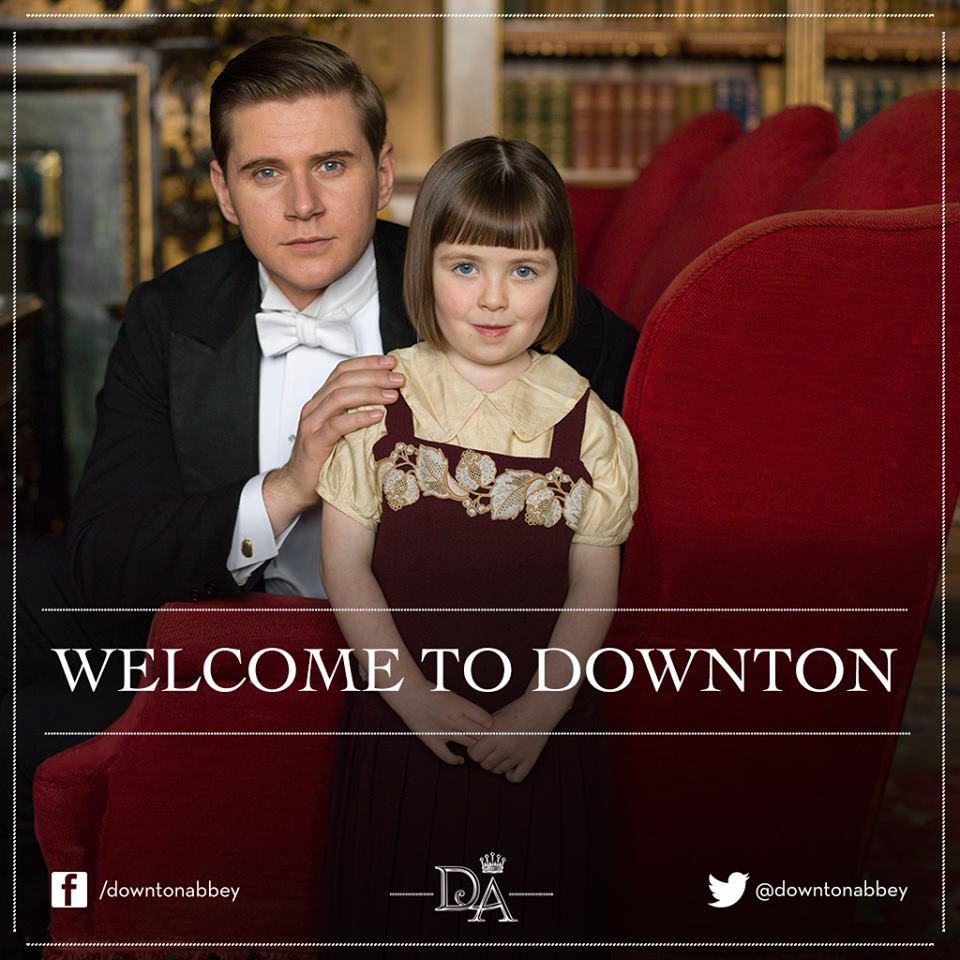 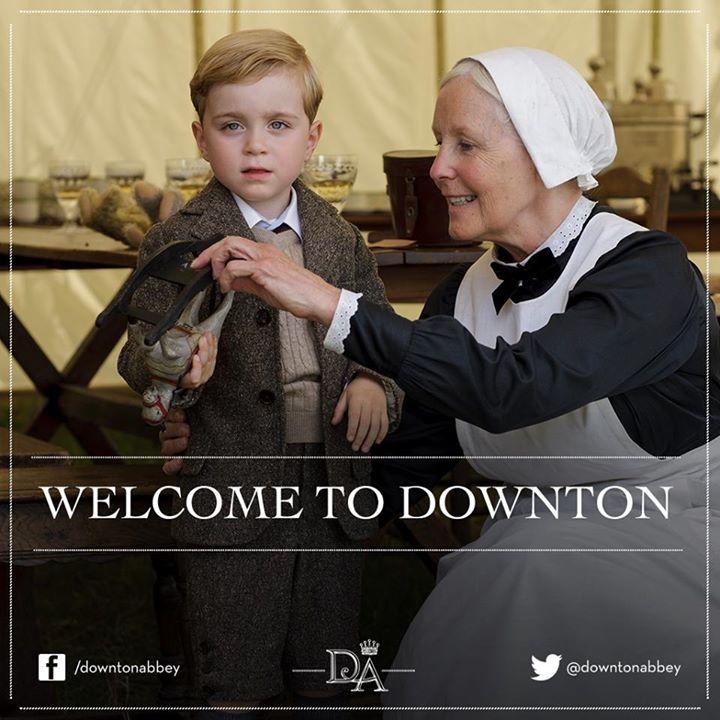