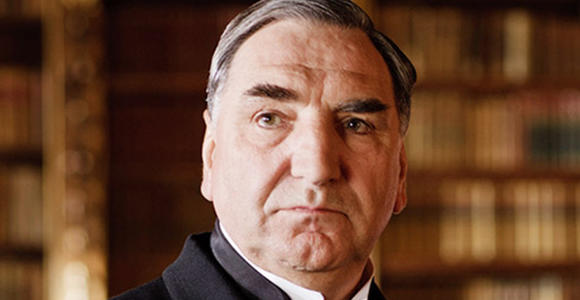 The new trailer for “Downton Abbey” season five reveals changes are coming. What those “changes” exactly are remains a question mark.

“I feel a shaking of the ground I stand on,” Mr. Carson’s distant voice says over images of the mail, a table place setting and the iconic servant bell. “The nature of life is not permanence, but flux.”

The clip ends abruptly after that.

You can watch it below and join in the collective head scratching.

The new season of “Downton Abbey” airs in the U.K. in September. It airs on GPB and other PBS stations in the U.S. in January 2015.