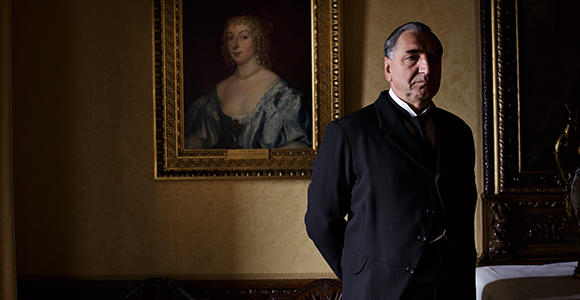 Great news for Downton Abbey fans: a fifth season of the MASTERPIECE drama is in the works.

“As American audiences ready themselves for the January 5th premiere of Season 4, our devoted Downton fans will rest easy knowing that a fifth season is on the way,” says MASTERPIECE Executive Producer Rebecca Eaton confirming the news in a statement.

Downton Abbey wrapped its fourth season on the U.K. drawing 11.8 million average viewers. It was Britain’s highest-rated television drama in 2013. That’s probably due to the jaw-dropping plot twists in each episode that I won’t expose here.

How to Get Your Downton Fix Now

Really missing Downton Abbey? Here are ways to get your Crawley family fix.