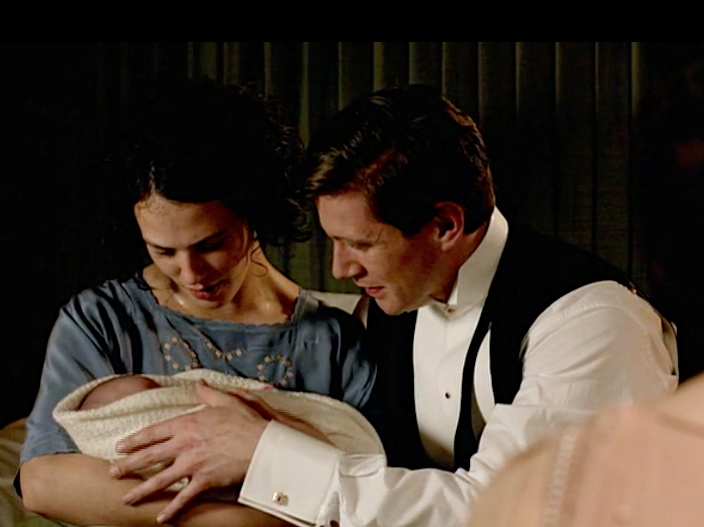 That was the most depressing episode I've seen.

One of the few bright spots of this week's episode was the possibility of there being new evidence to possibly free Bates from prison. I hope that gets resolved soon, not only for Bates and Anna's sake, but for ours as well. The prison shenanigans are wearing thin. The new evidence that Bates and Anna have found is the statement from Vera Bates' neighbor that she'd seen Vera scrubbing fresh dough from under her nails that last night of Vera's life. Bates pointed out that that was after he was already on a train back to Downton when that happened, and since none of the individual ingredients were found to have poison in them, that would lead to the conclusion that the poison was in the dough itself, proving Bates’ innocence. Anna talks to their lawyer about it, who then confirms everything with Bates, and just as soon as everything is looking hopeful for them, we overhear Bates’ enemies saying ominously that the lawyer is in for a surprise when he visits Vera’s former neighbor.

Isobel continues to try to help poor Ethel by offering her a position in her own home. Isobel’s cook is so outraged to be forced to work alongside a former prostitute that she threatens to quit, and I’m guessing is quite surprised when Isobel lets her. Ethel must then assume cooking duties, which does not seem to be going well (that kidney soufflé looked terrible). Let’s hope that she’s able to learn quickly!

I'm not sure the writers could have given Sybil a sadder end, to die in front of her helpless husband and family while her newborn daughter slept in another room. Cora blames Robert because Robert insisted that they bring in a "doctor to the royals" from the big city to deliver his grandchild, even though Cora preferred Dr. Clarkson tend to Sybil during that time. When Dr. Clarkson suggested that Sybil was exhibiting signs of toxemia, the "city doctor", Sir Philip Tapsell, dismissed that idea out of hand, claiming that Sybil was delirious because she was in labor. Cora orders Sir Philip to perform the toxemia test that Dr. Clarkson suggests, and the test does come back positive for protein, indicating that she does have toxemia. Dr. Clarkson and Cora argue to take Sybil to the hospital immediately, while Robert follows Sir Philip’s advice, but the argument becomes moot when Sybil begins to give birth.

After Sybil is able to deliver a healthy daughter, everyone is relieved to see her behaving normally, basking in the exhausted bliss of meeting her newborn. Later that night Sybil wakes screaming in pain and writhing on the bed. Her family gathers around her, horrified and asking the two doctors for help. The doctors stand helplessly at the foot of the bed and Dr. Clarkson tells them there’s nothing to be done for her now, because Sybil has full-blown eclampsia and is about to die. It is now obvious that Dr. Clarkson’s advice was correct, and a grave error in judgment has been made. Sybil is overcome with seizures and dies in front of her family, with her husband and mother holding her. As the room is silent with shock, we hear her daughter crying from another room.

Cora blames Robert and Sir Philip for Sybil’s death, and I can’t say that I blame her. She banishes Robert to sleep in the dressing room, where I think he’ll be for a long while. Cora sat with Sybil the rest of the night after she died, promising to look after her daughter and husband.

Two of the most touching displays of grief came from Thomas and Violet. Thomas was so obviously happy to hear the news of the birth, and just as distraught over the news of Sybil’s death. Even though Thomas had always been such a jerk to Bates, Anna comforted Thomas as he cried. When Violet arrived the morning after Sybil’s death in full mourning attire, she and Carson spoke briefly, then she walked into the house, catching herself as she started to cry. Our last view as the episode ends is of heartbroken Tom Branson, standing at a window with his newborn daughter and weeping. 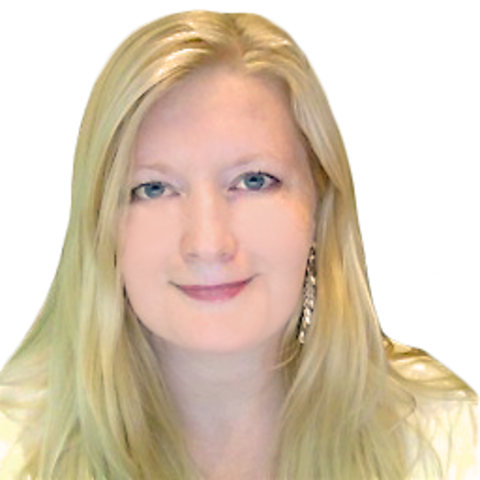