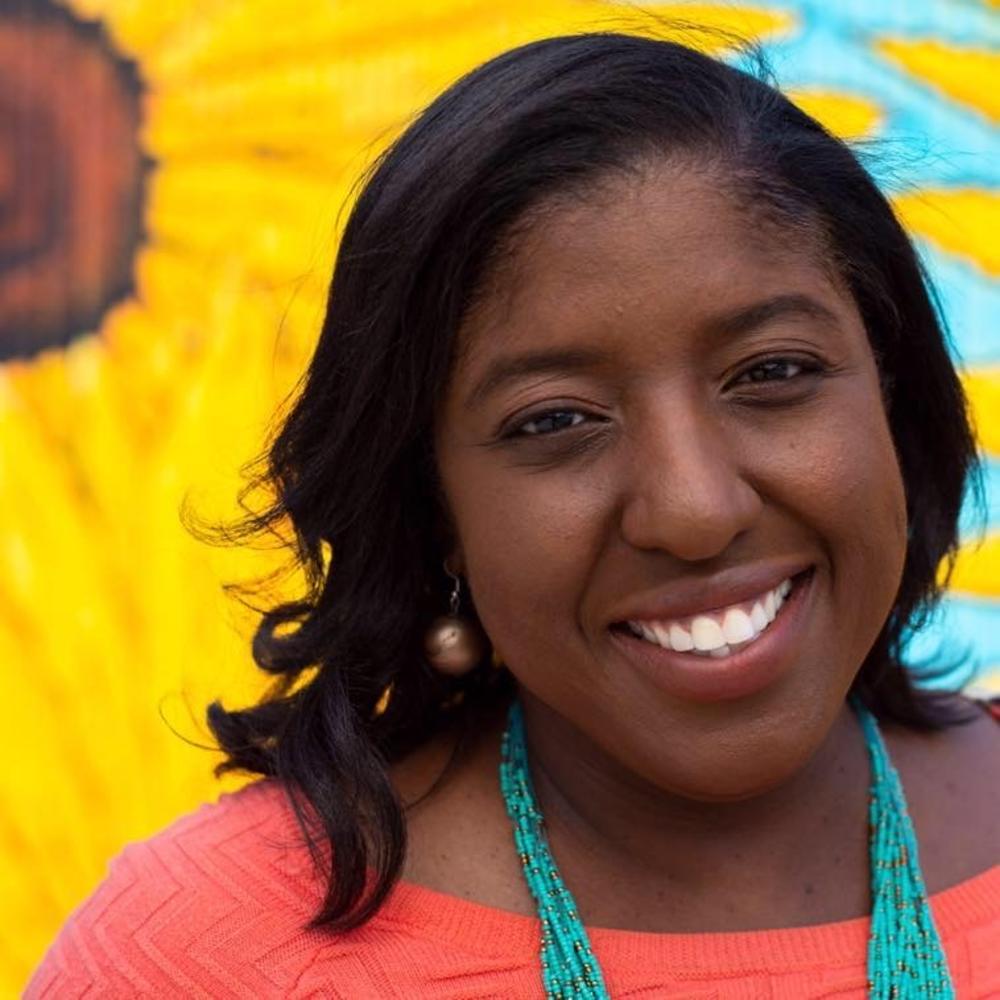 Tiffany Griffith is an award-winning journalist. Her passion for the news business began in her home state of Florida. She was raised in a Bajan household, where good storytelling is a constant joy. Tiffany was officially bitten by the news bug when she became a teen columnist for the St. Petersburg Times.

After graduating from the University of Florida – GO GATORS! – Tiffany worked in television and radio in Orlando and Jacksonville, Florida. Her career highlights from this time period include hurricane coverage, following presidents and presidential candidates on the campaign trail, local championship wins, plus major crime and breaking news events. She was among the first reporters to expose the nationwide failures within the VA System with her investigative report on Jacksonville’s VA Clinic.

Tiffany began her adventure in the Peach State in 2013, where she anchored the news nationwide for iHeartRadio in Atlanta. From the news desk, she covered major events such as the 2020 Presidential Election and the insurrection that followed. During her time in Georgia, Tiffany also contributed to news coverage at Fox 5 Atlanta and several local newspapers and magazines. Topics she took the lead on included the coronavirus-recession’s impact on women, election coverage, and the I-85 Bridge Collapse.

When she’s not being a news hound, Tiffany enjoys live music, watching Gator Football, writing romance novels, exploring new places, and mentoring people through her church. Tacos, cupcakes, and trying amazing foods are her love language. Her friends call her, “Tiff Griff.” You can, too. 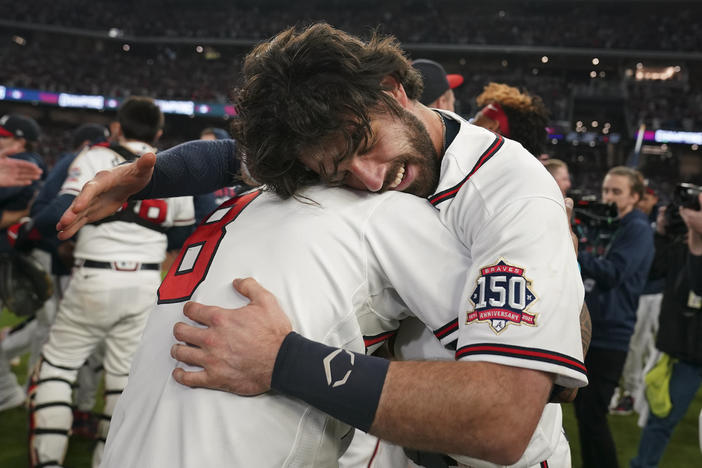 It took more than two decades, but the Atlanta Braves are back in the World Series. "It's been a lot of fun," said blogger Eric Cole. 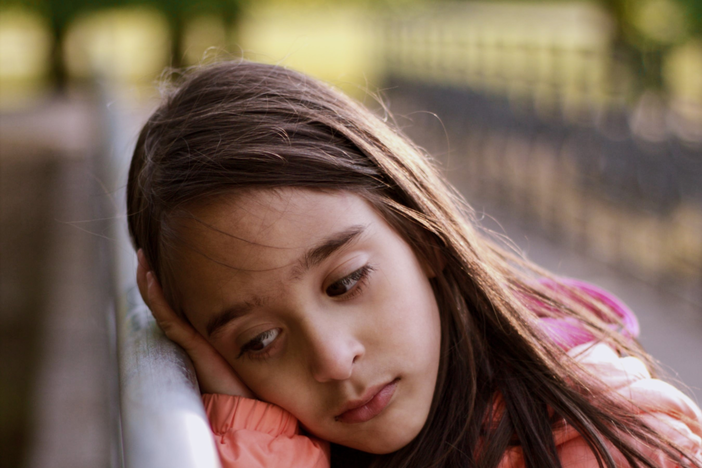 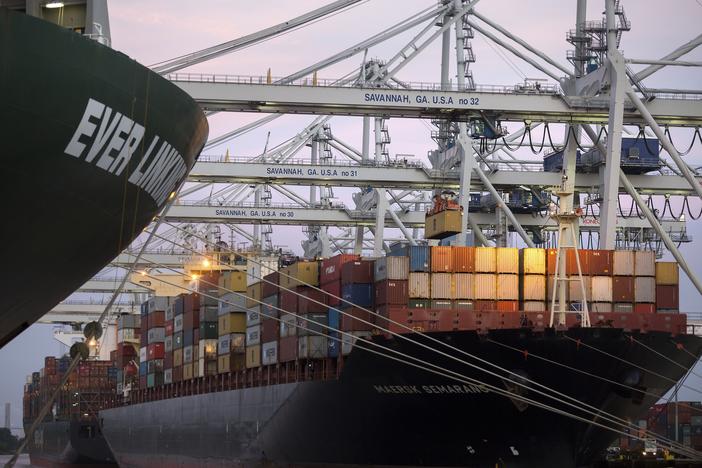 The Port of Savannah is experiencing a backlog of shipping containers

The Port of Savannah is so backlogged with shipping containers, that if you lined them up from end-to-end, they could stretch from Atlanta to Windsor, Canada. 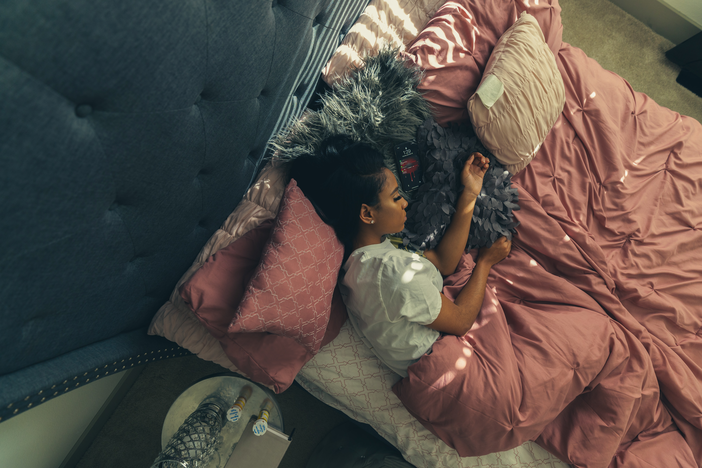 From a historic perspective, rest can be a form of resistance

More than one in three people sleep less than seven hours a night. That's the minimum that's recommended by the American Academy of Sleep Medicine. But Tricia Hersey, founder of The Nap Ministry, says rest isn't just necessary: It can be revolutionary.