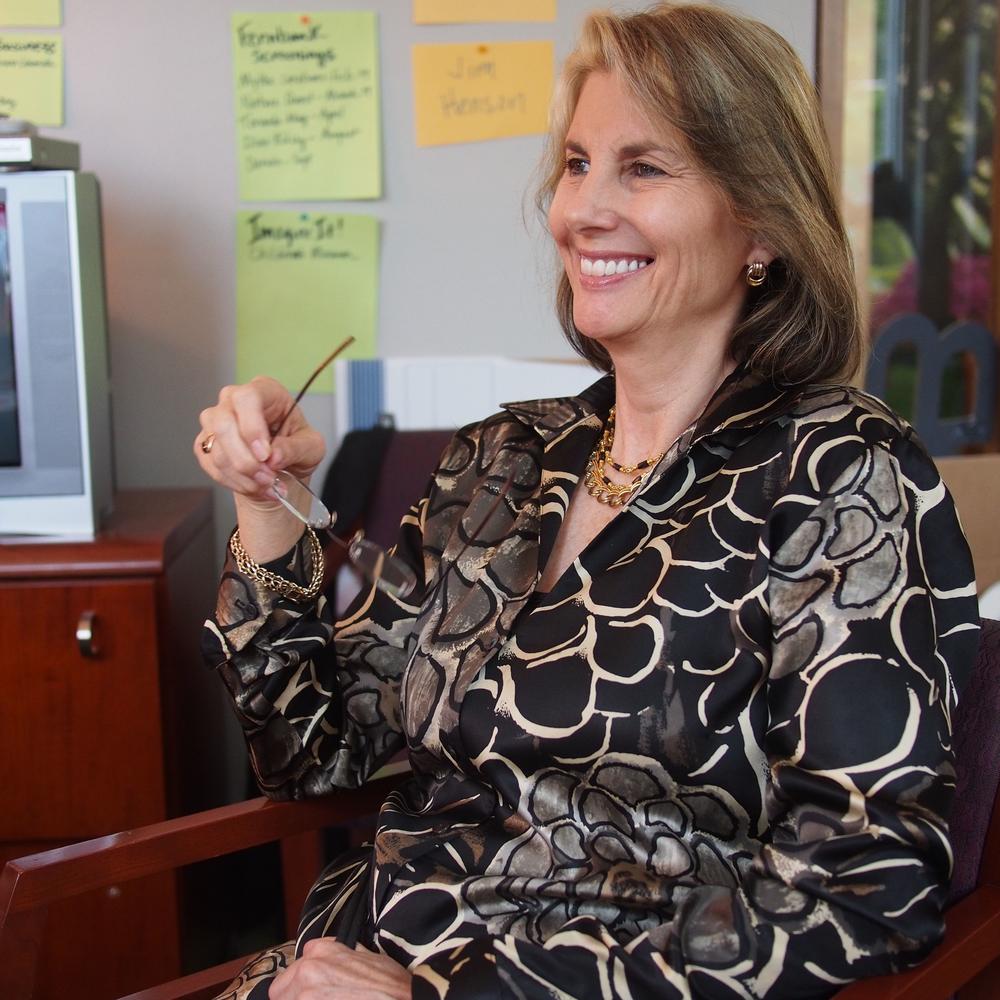 Teya Ryan is a 30-year broadcast media veteran whose passion for storytelling, curiosity for the world around her, and innovative ideas have earned her leadership roles at venerable broadcast operations including PBS, CNN, TBS, and now, GPB Media.

With a career that includes broadcast management, production and content creation, Ms. Ryan brings a wealth of experience to her role as President and Executive Director of GPB Media. She was appointed in March 2009.

Ms. Ryan has also generated a series of television “firsts,” including “Talk Back Live,” the first daily live talk show to incorporate interaction via the Internet. While working jointly for CNN and TBS, Ms. Ryan served as the executive producer for “Network Earth,” the first weekly environmental magazine series.

Ms. Ryan’s additional career accomplishments include consulting for PBS on the design of the digital cable network, Public Square. Before joining GPB Media, she led her own multi-platform media company.

In 2012, under her leadership, GPB Media received the Southeast Regional Emmy for Station Excellence. She also received a Womenetics 2012 POW! Award for business innovation. Additionally, Ms. Ryan has won seven Emmys, four Cable Ace Awards and she was named one of the ten most powerful women in media by Crain Media in 2002. 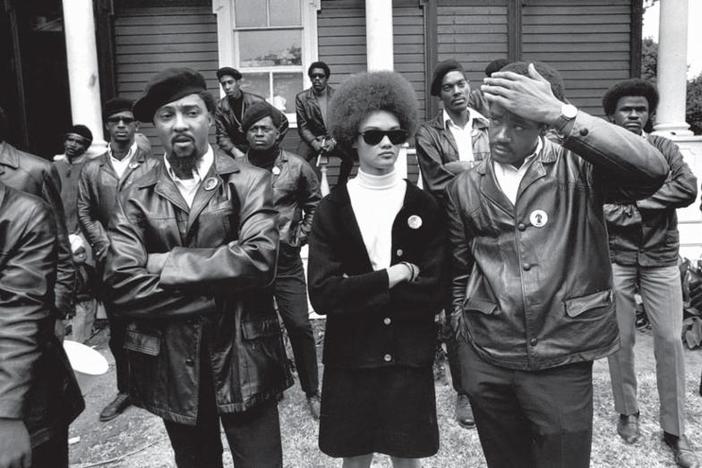 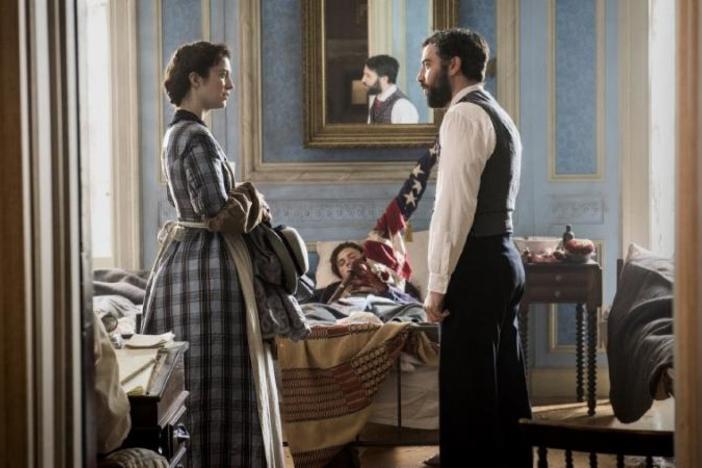