Fall In Love With Another Drama - Indian Summers 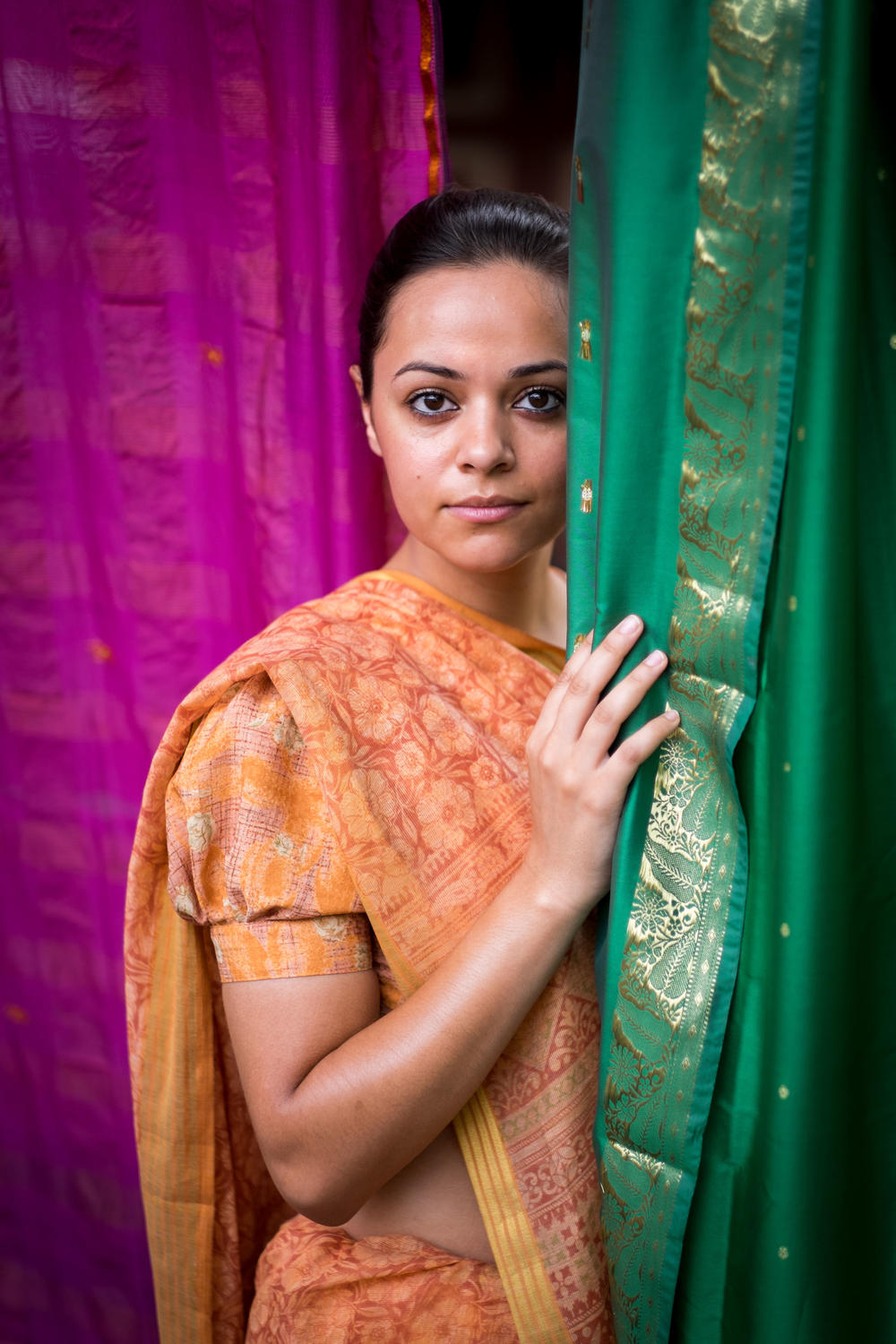 It's India, 1932. The empire is crumbling, but the British carry on with endless partying while India's nationalists take a bloody stand for independence. And I have a front row seat for you. This Sunday night the drama gets red hot on "Indian Summers" at 9pm on GPB.

This is all you want from great drama - stunning scenery, passionate lovers and political intrigue - all set against the background of revolution.

I would love to go to India. The closest I have come was a mass transcendental meditation rally with the Maharishi Yogi and there was the influence of four Beatles in Nehru jackets playing with Ravi Shakar. (if you get that reference, well I know you lived through the 60's)

But Sunday night, "Indian Summers" can transport us all to India; back to a time when "the empire" was, well, a really big empire.

If you liked the famous PBS series "The Jewel in the Crown" or, more recently, "The Best Exotic Marigold Hotel" films, you will love "Indian Summers."

Watch a clip of the series here:

Indian Summers one more gian from executive office on Vimeo. 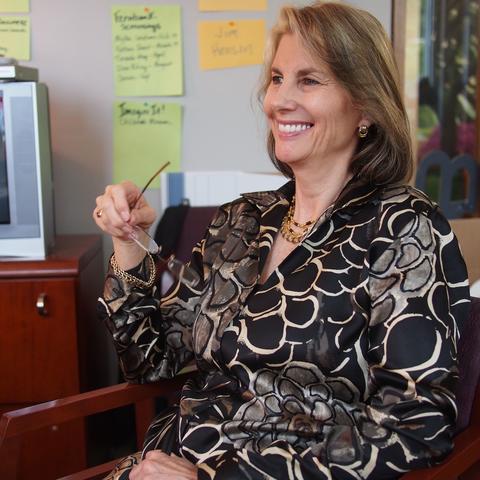