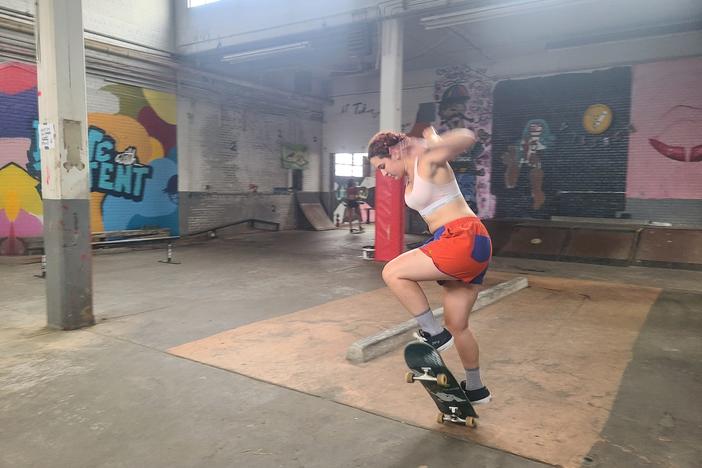 The overturning of Roe v. Wade was a shock to many. People have been working through that shock in a lot of different ways since then. That includes the The Lady Rippers, an LGBTQ-friendly club of skateboarders who got together recently to talk — and skate — through their feelings. 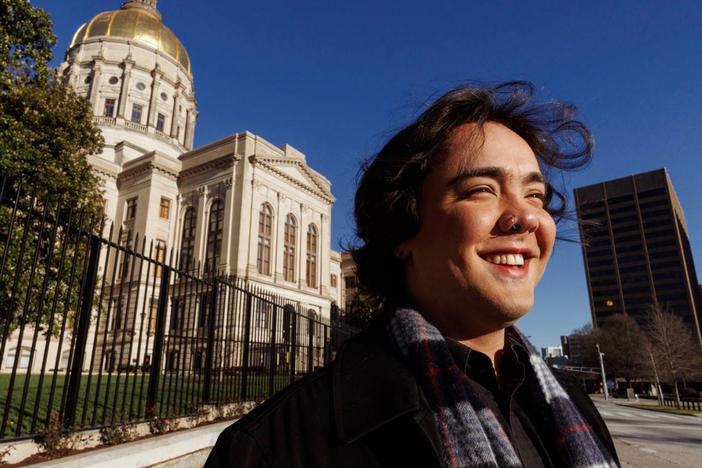 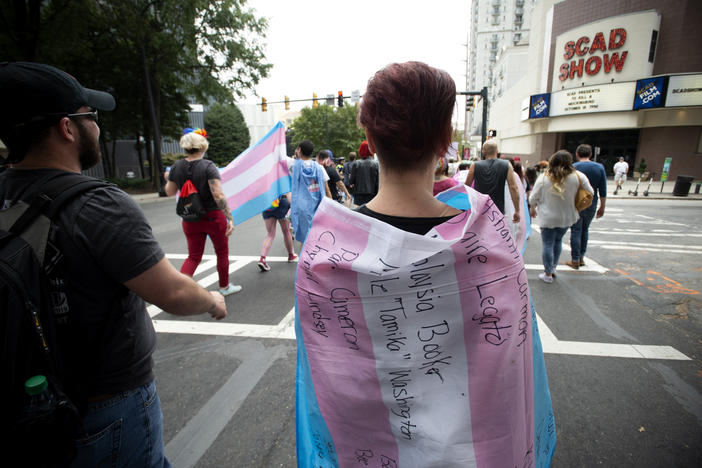 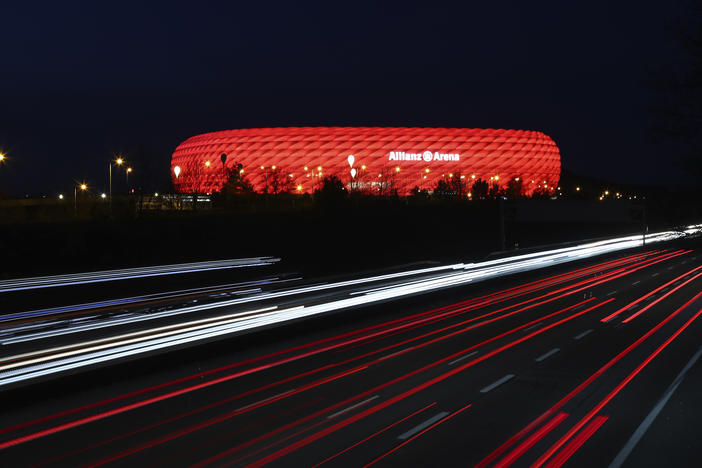 After a decision by UEFA to deny Munich's plan to light up its arena to protest a new Hungarian law seen as homophobic, other stadiums across the country said they would go ahead anyway. 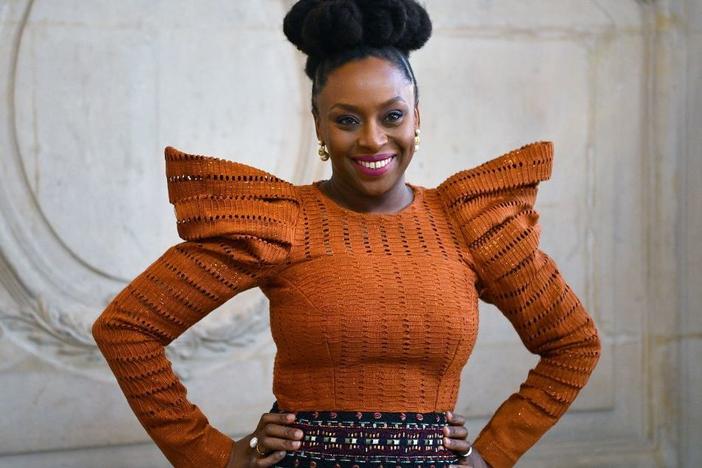 Two literary stars from Nigeria are engaging in a very public feud — a fight that is both personal and also enfolds bigger questions about feminism, gender identity and social media.