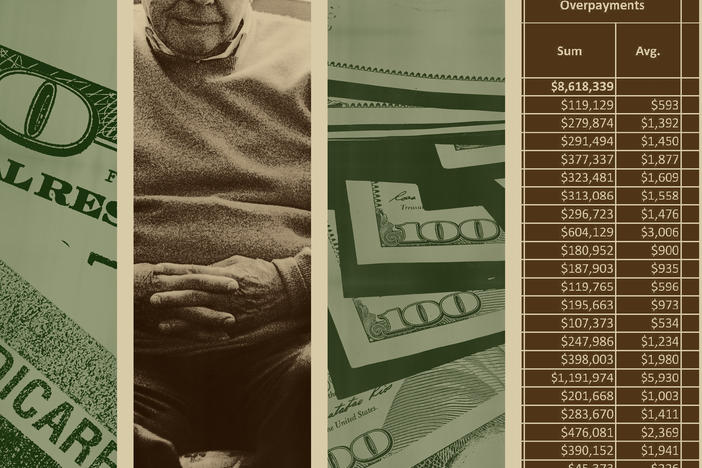 Taxpayers footed the bill for care that should have cost far less, according to records released under the Freedom of Information Act. The U.S. government may charge insurers $650 million as a result. 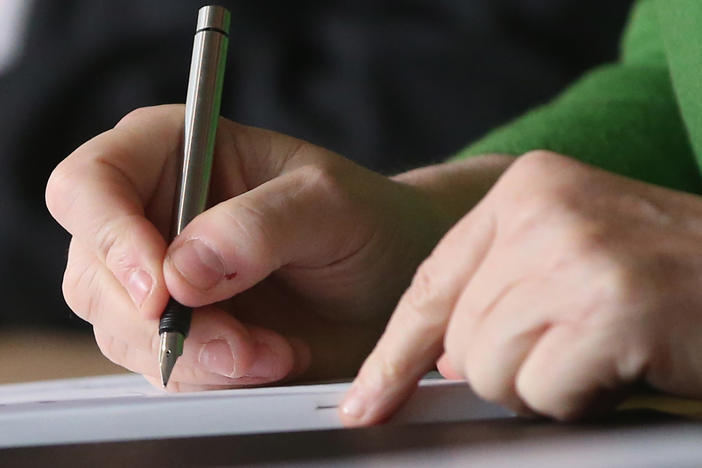 Ernst & Young is being fined $100 million by federal regulators after its employees cheated on ethics exams. 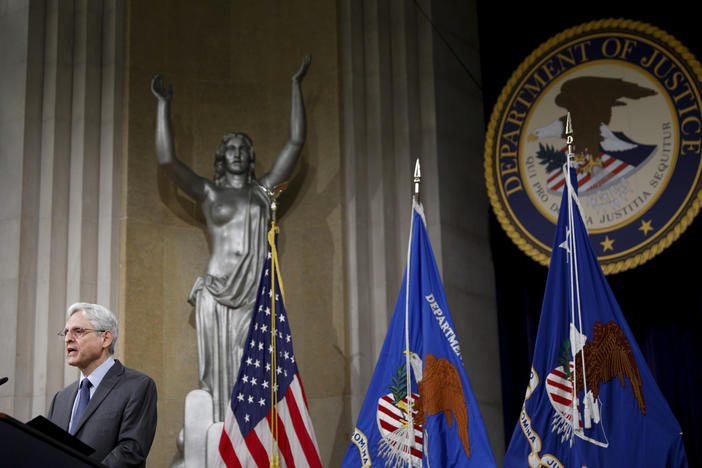 Monday on Political Rewind: Georgia’s new election law is likely to face federal scrutiny now that Attorney General Merrick Garland has announced plans for the Department of Justice to review state laws across the country that some say limit the right to vote. Garland's DOJ will also look at post-election audits, such as those being proposed here. 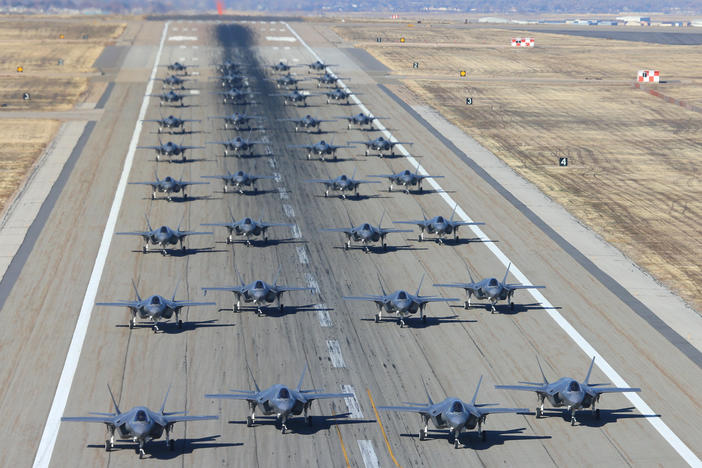 The Pentagon Has Never Passed An Audit. Some Senators Want To Change That

The Department of Defense had its first independent financial audit in 2017. After three failed attempts, lawmakers are losing their patience. A new bill could impose financial penalties on the DoD. 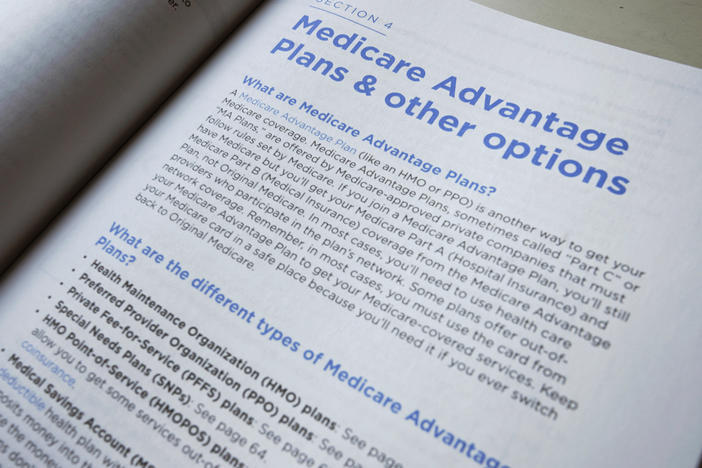 If the report by the U.S. Department of Health and Human Services' Office of Inspector General is sustained, Humana Inc. could face a record penalty for overcharges in a Medicare Advantage plan. 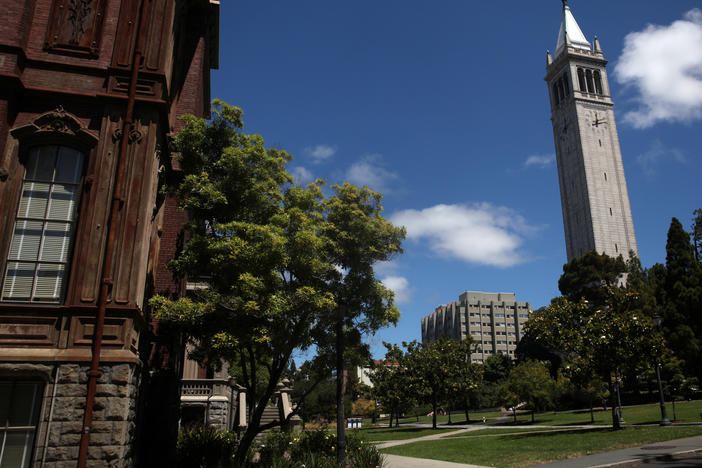 The students admitted were well-connected to staff or donors and took spots from more qualified applicants.