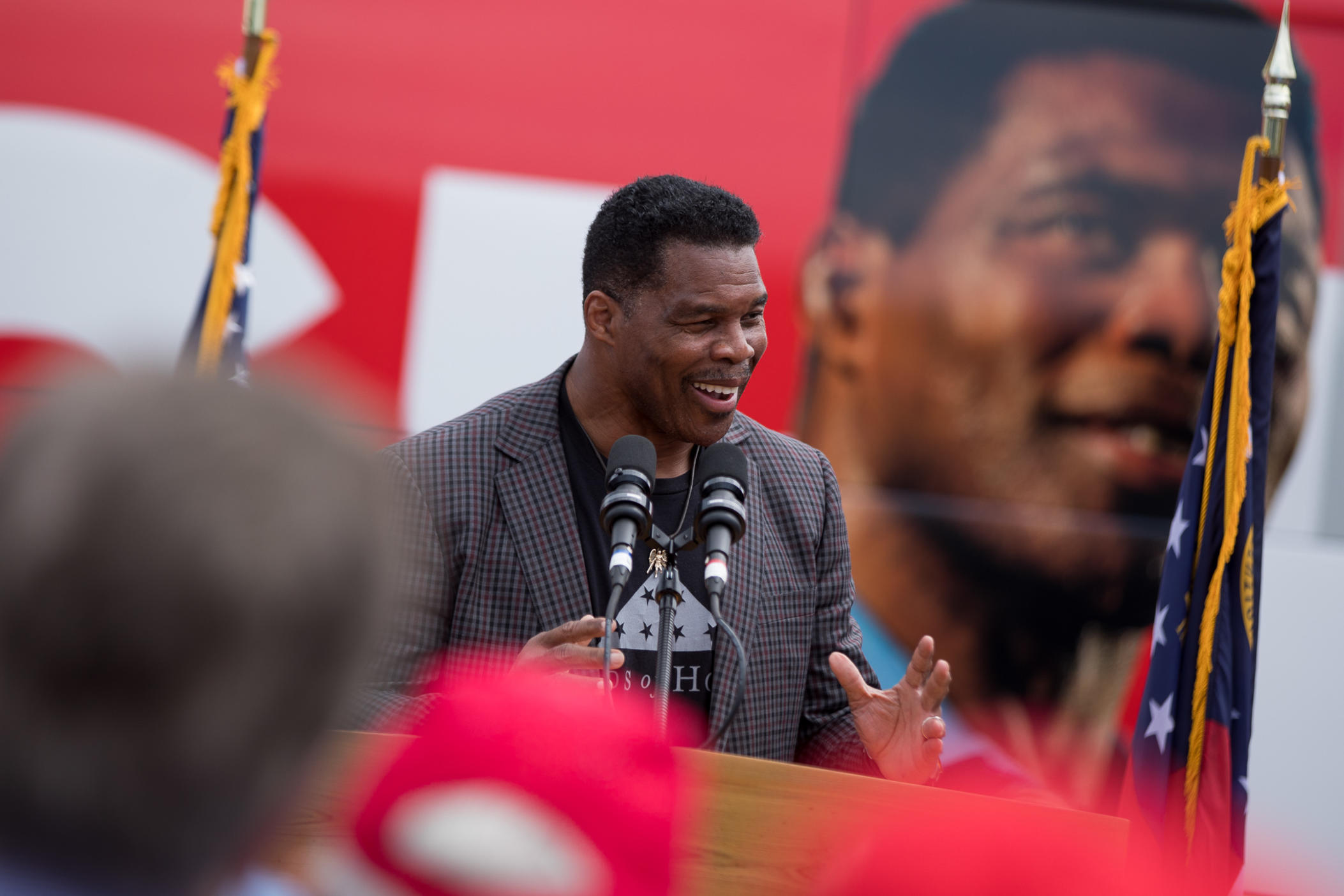 1. Herschel Walker is under scrutiny after he claimed a Texas house as his primary residence.

6. Same-sex marriage and interracial marriage set to be codified in new law.

LISTEN: Professor Johnson speaks on the compromise made on this bill.

Please sign up here for the GAToday Politics newsletter coming out later today.

Wednesday on Political Rewind: We may see a debate in the U.S. Senate race after all, as Warnock and Walker agree to meet in Savannah. Meanwhile, a fake elector aided Trump attorney Sidney Powell in copying election data in Coffee County. Cathy Latham, a county Republican Party chairwoman, escorted four technicians into the elections office. Plus, the panel breaks down Nancy Pelosi's visit to Georgia.