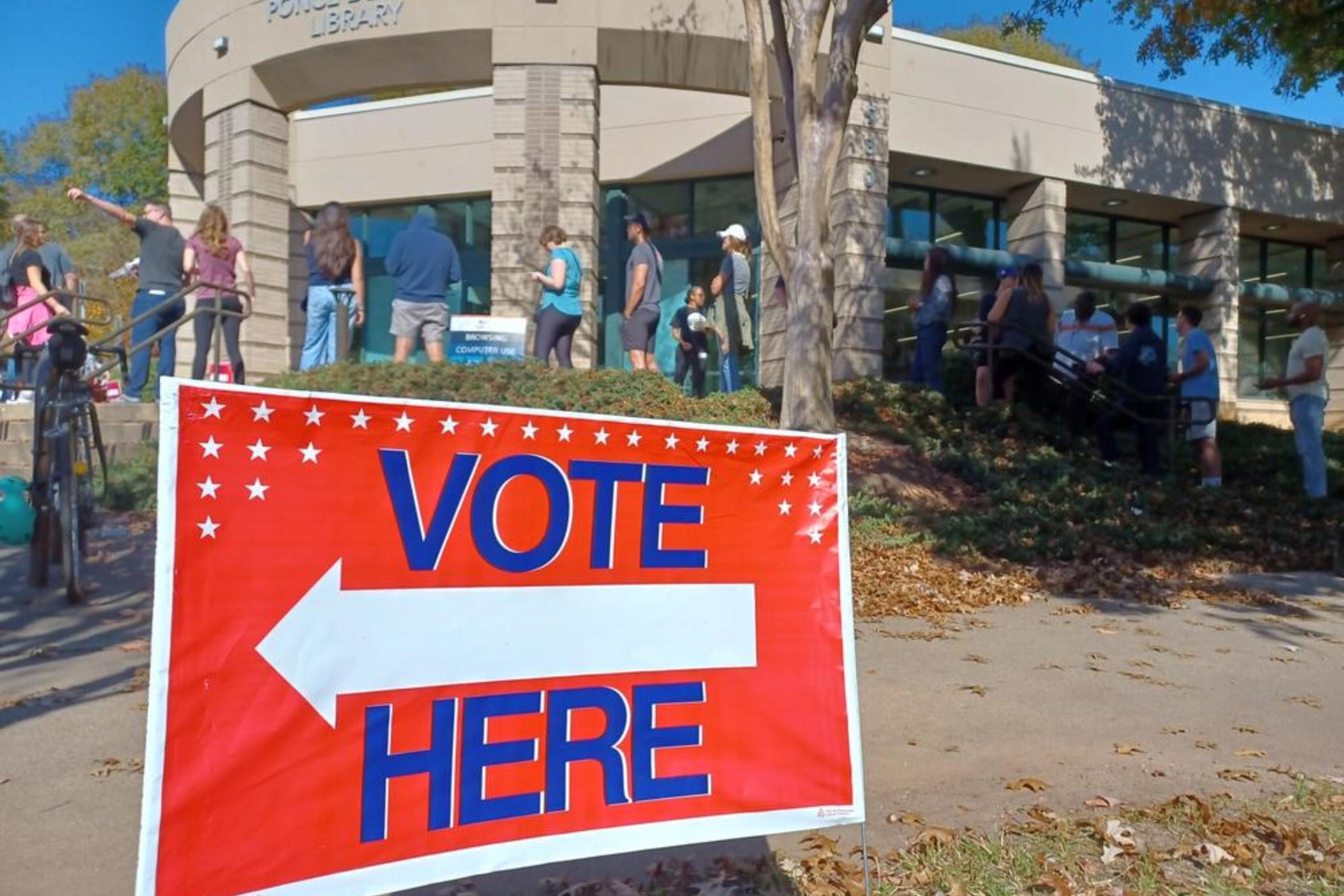 Caption
The line of people waiting to cast ballots stretched around Atlanta’s Joan P. Garner library at Ponce de Leon Avenue and down the block during early voting in Atlanta ahead of Nov. 8, Election Day. Now, early voting has begun again for the Dec. 6 runoff.
Credit: John McCosh / Georgia Recorder

1. There was record early voting turnout on the first day of statewide voting.

4. The U.S. Senate is set to vote on bill that would protect same-sex and interracial marriages. 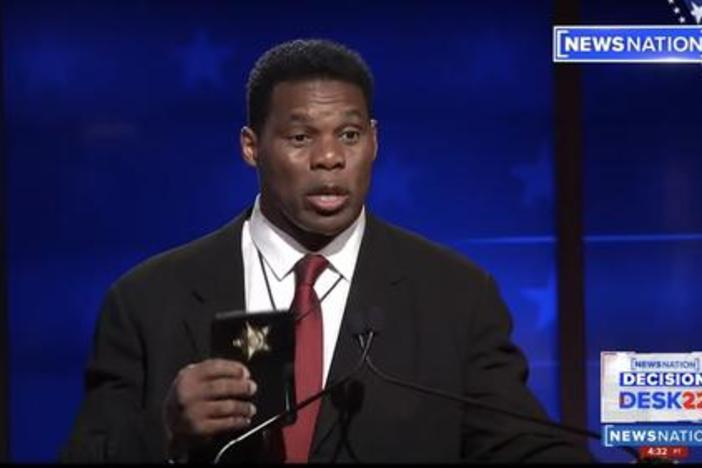 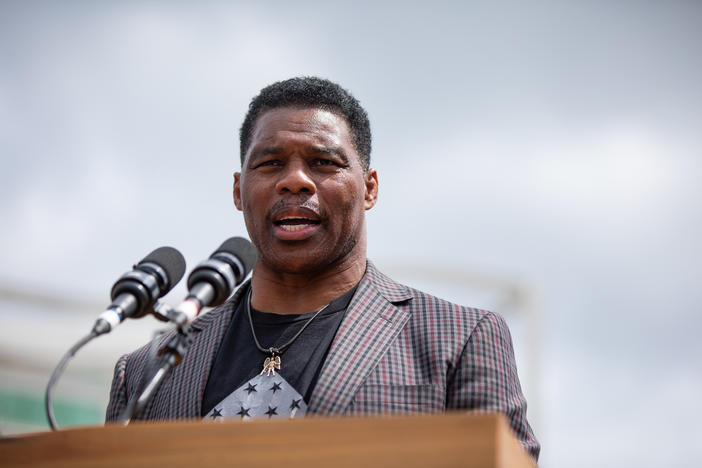 Political Rewind: Herschel Walker loses his bid for U.S. Senate. What's next for the GOP?

Wednesday at 2 p.m. on Political Rewind: University of Georgia legend Herschel Walker has lost his bid for the U.S. Senate, falling short by around 95,000 in the runoff race with incumbent Sen. Raphael Warnock. We analyze where his campaign lost momentum. And we also look at some of Walker's shortcomings and how they'll influence candidate quality for the GOP going forward.