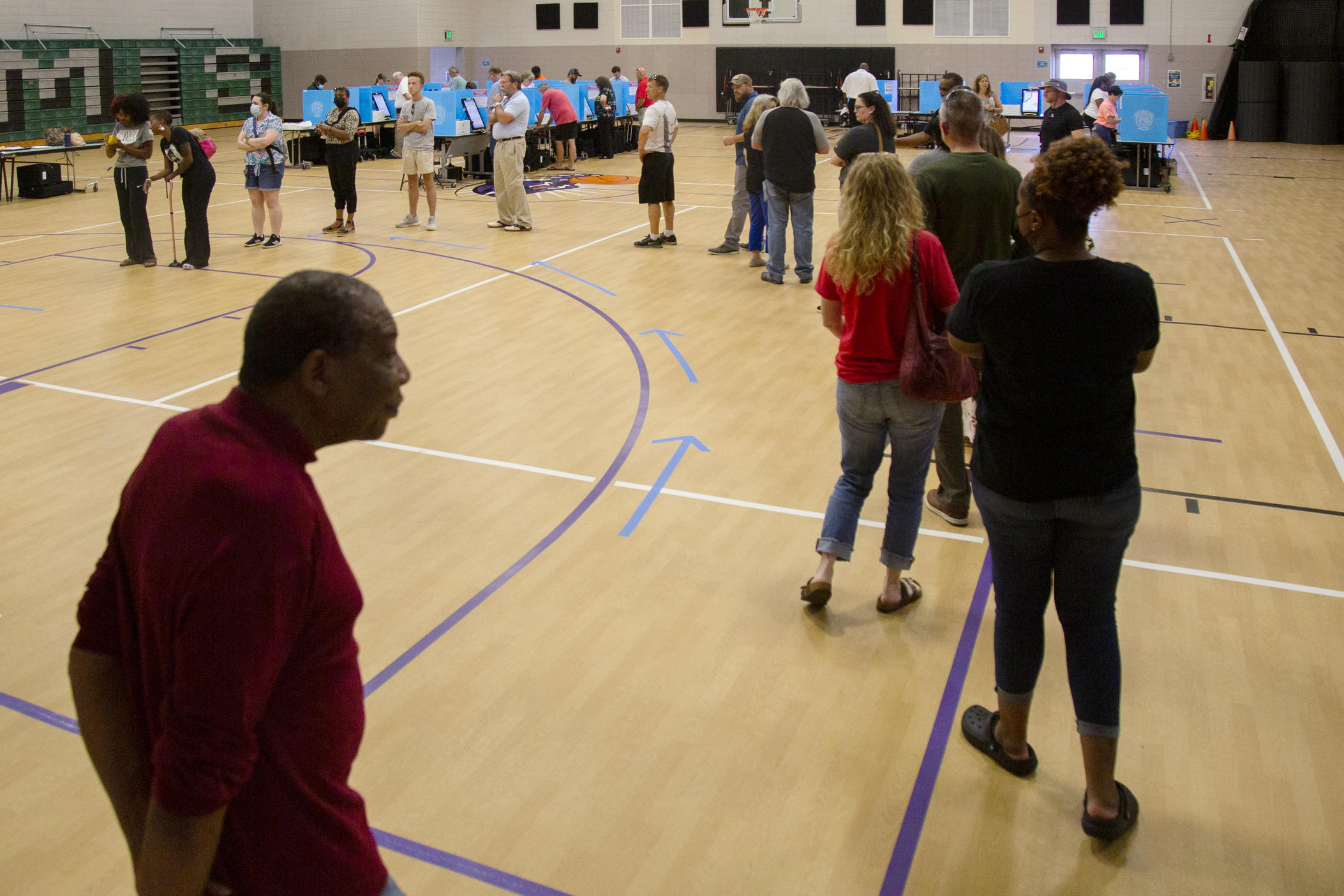 2. The first poll in the runoff race shows a toss-up between Warnock and Walker.

LISTEN: Kreis on the decision to strike down Georgia's abortion ban.

LISTEN: The AJC's Tamar Hallerman breaks down what to expect in Sen. Lindsey Graham's testimony. 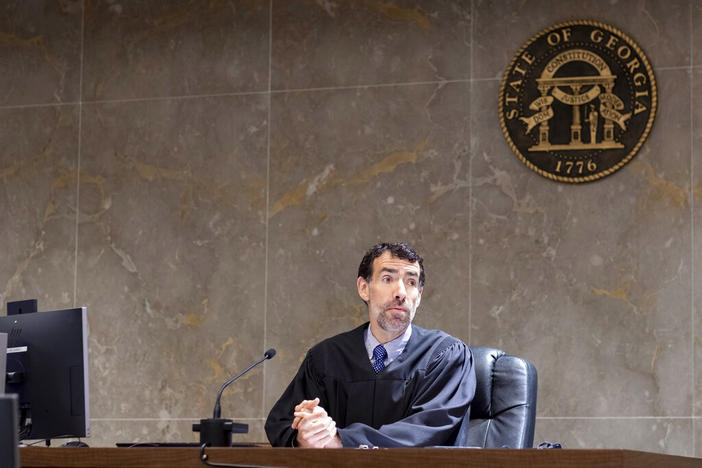 Thursday on Political Rewind: A Fulton County judge will hear a case against Georgia's abortion law two weeks before Election Day. Plus, the woman alleging Herschel Walker paid for an abortion revealed that the two have a child together. And more record fundraising for campaigns.