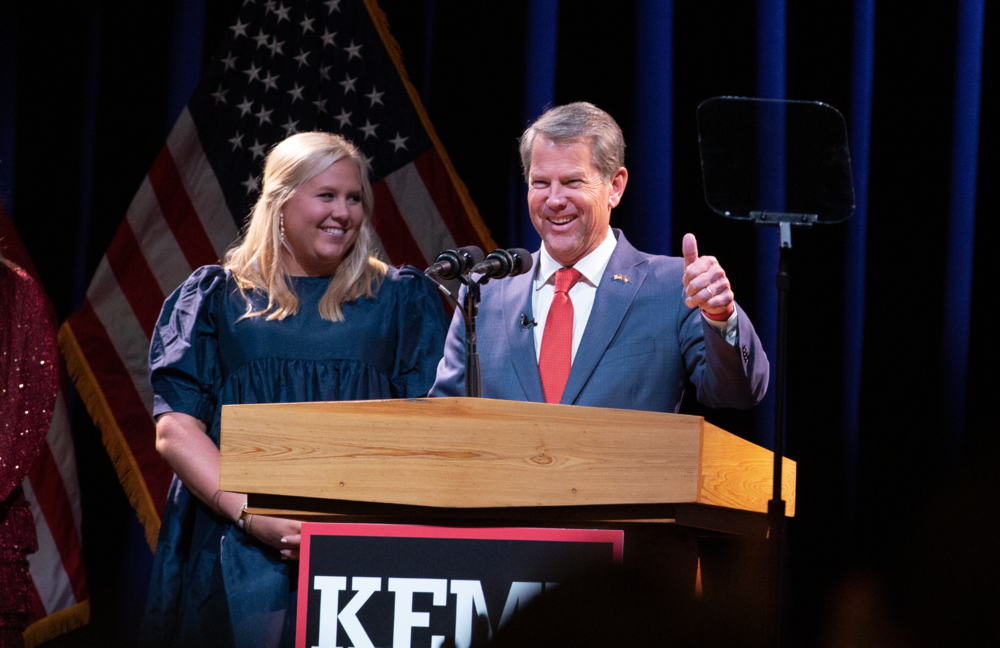 2. The race for U.S. Senate remains in a near-tie. 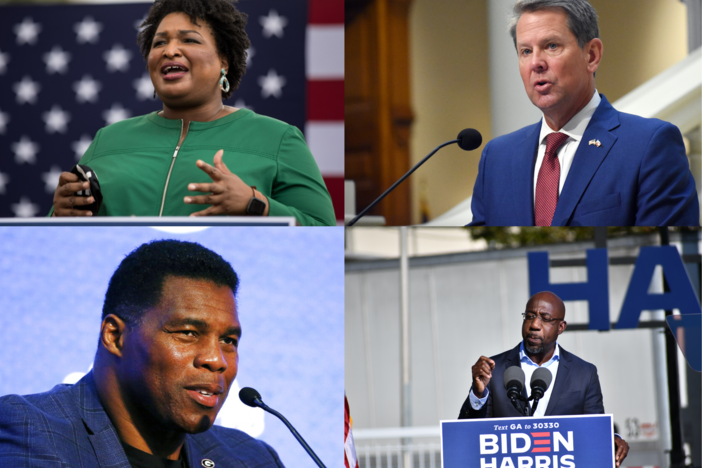 Wednesday on Politcal Rewind: The Abrams, Kemp, Warnock and Walker campaigns have spent a combined $300 million on ads. But Democratic campaigns are outspending GOP opponents by wide margins. Plus, will Walker and Warnock ever debate? Meanwhile, Abrams stumps for votes in rural Georgia.