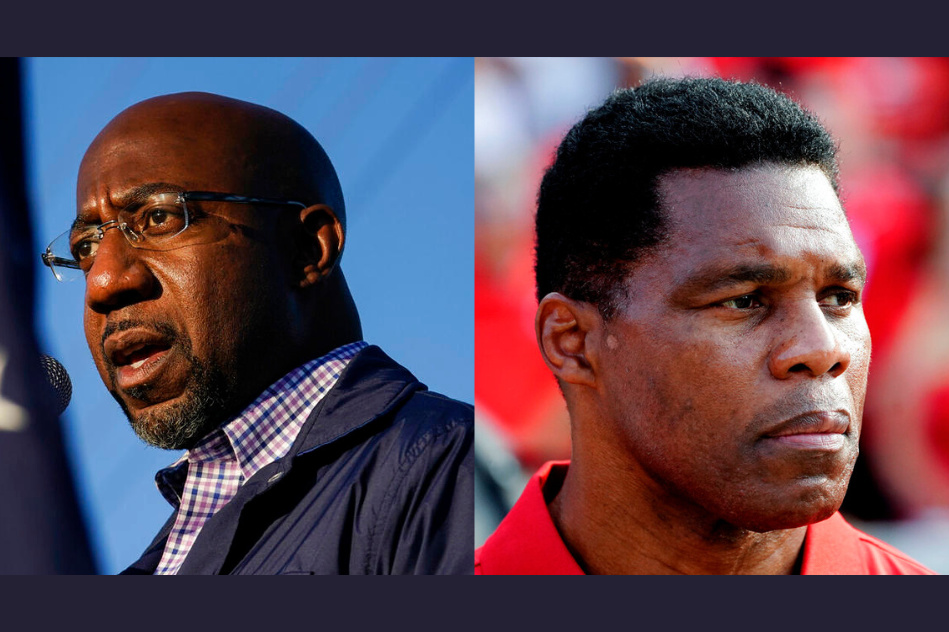 Sen. Raphael Warnock and Herschel Walker will debate in Savannah.

1. Herschel Walker and Sen. Raphael Warnock are scheduled to debate tonight in Savannah.

LISTEN: Riley Bunch on the improvements Herschel Walker made in his campaigning ahead of the debate.

2. How will allegations reported by The Daily Beast that Herschel Walker paid for an abortion play out tonight?

3. As President Biden's popularity remains low, how will Warnock uncouple himself from the administration?

LISTEN: Riley Bunch on running for reelection with an unpopular president in the White House.

We're in the middle of our Fall Radio Fund Drive. Click here to support Political Rewind with a donation.