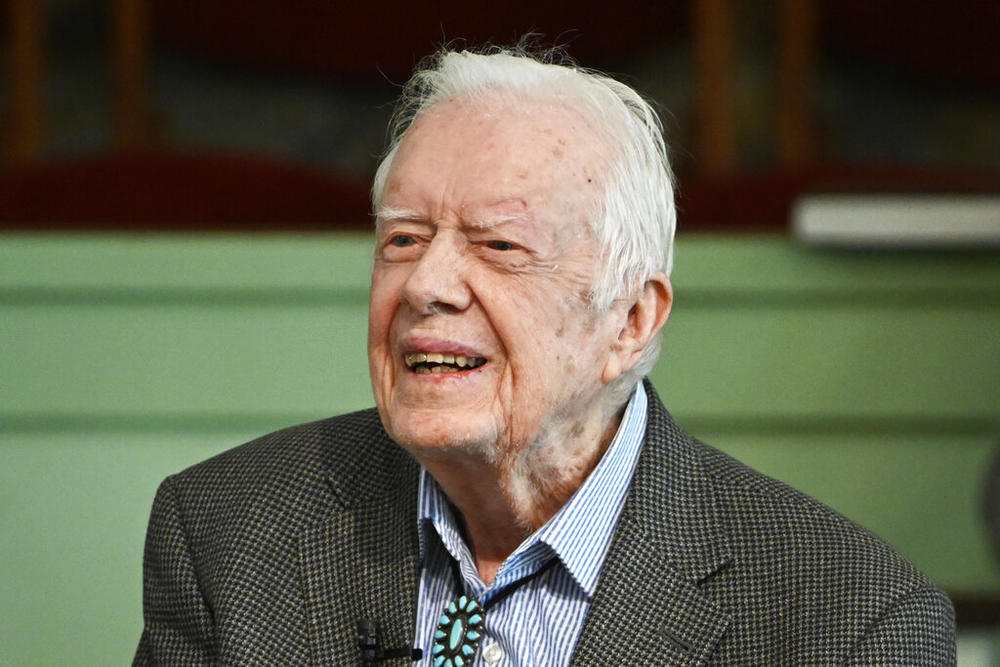 1. Hurricane Ian seems to have nearly missed Georgia. But it brought a pause to partisan politics.

2. The ad war wages on in the Abrams-Kemp contest.

3. A Georgia judge handed down a ruling that might jeopardize the Rivian plant's ability to open.

Margaret Coker on what Rivian and the state of Georgia will do after a new ruling.

4. Jimmy Carter celebrates his 98th birthday over the weekend. The Carter Center will also ring in its 40th anniversary.

In 2020, Jimmy and Rosalynn Carter's grandson Josh Carter launched a podcast called Unchanging Principles, which provides insight into his relationship with his grandparents – who still reside in the Plains home they lived in before entering politics. Josh is the oldest son of Jeff and Annette Carter.

Josh Carter spoke with GPB News ahead of Jimmy Carter's birthday to discuss his grandfather's life and legacy. 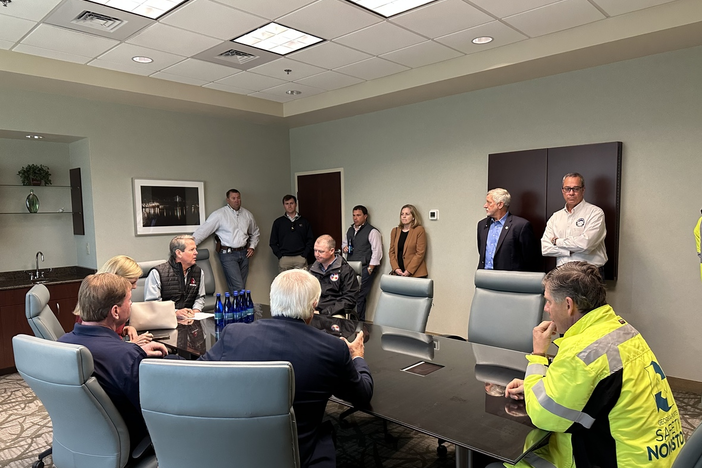 Thursday on Political Rewind: Gov. Kemp heads to Savannah ahead of #HurricaneIan. Plus, political ad spending reaches new heights. Meanwhile, the state election board works towards voters' confidence after the Coffee County breach. 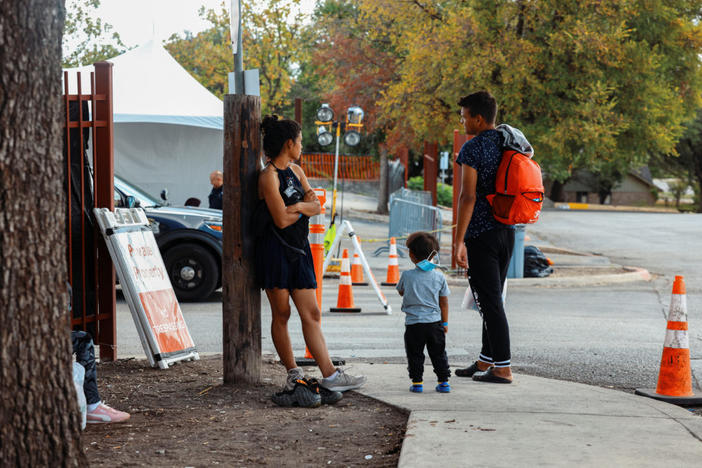 Friday on Political Rewind: Republicans claimed a larger share of Hispanic votes in 2020 than they'd usually get, but a new poll says Democrats have reversed those gains. Plus, the U.S. House passed a bill to close loopholes that Trump allies tried to use to decertify the election.