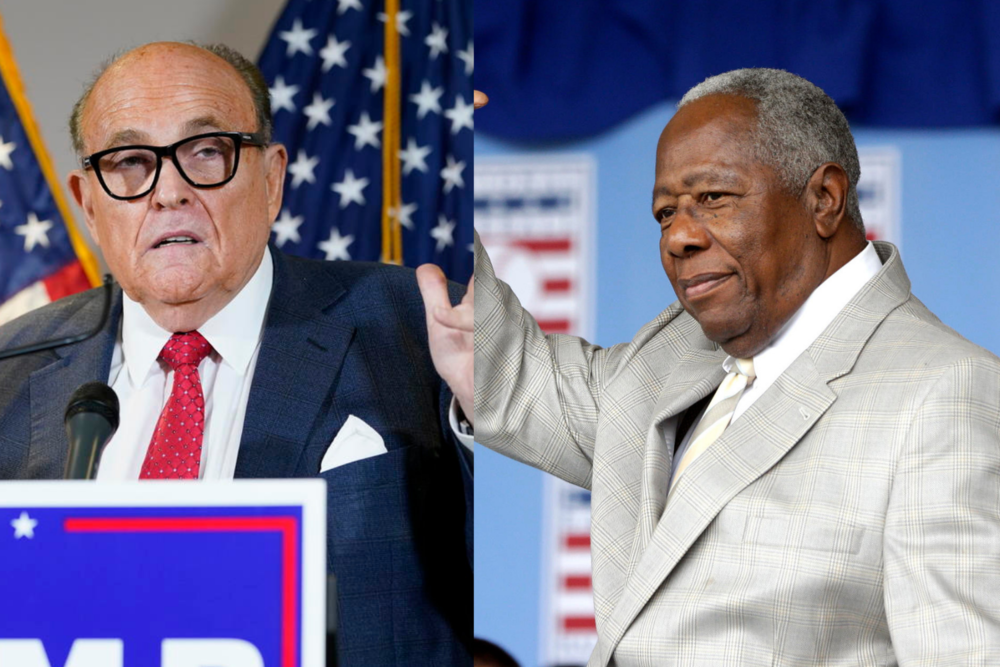 The Political Rewind team talks about a Fulton County grand jury issuing a subpoena for former Trump attorney Rudy Giuliani. Then the show pivots to talking about the life and legacy of baseball legend Hank Aaron.

3. How will Hank Aaron's legacy be taught under the new laws prohibiting the teaching of divisive concepts? 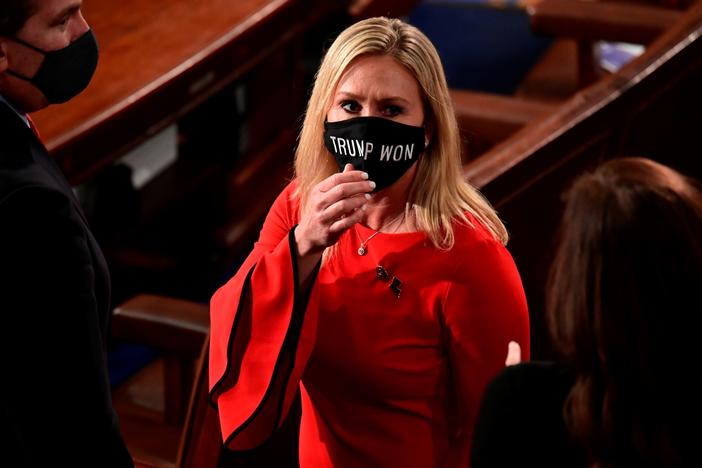 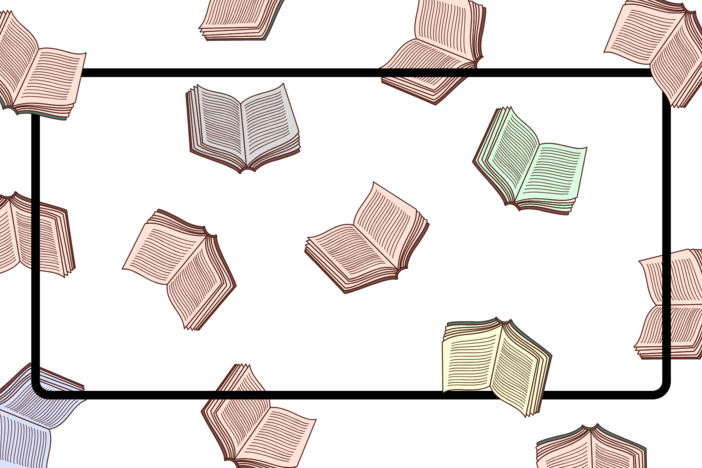