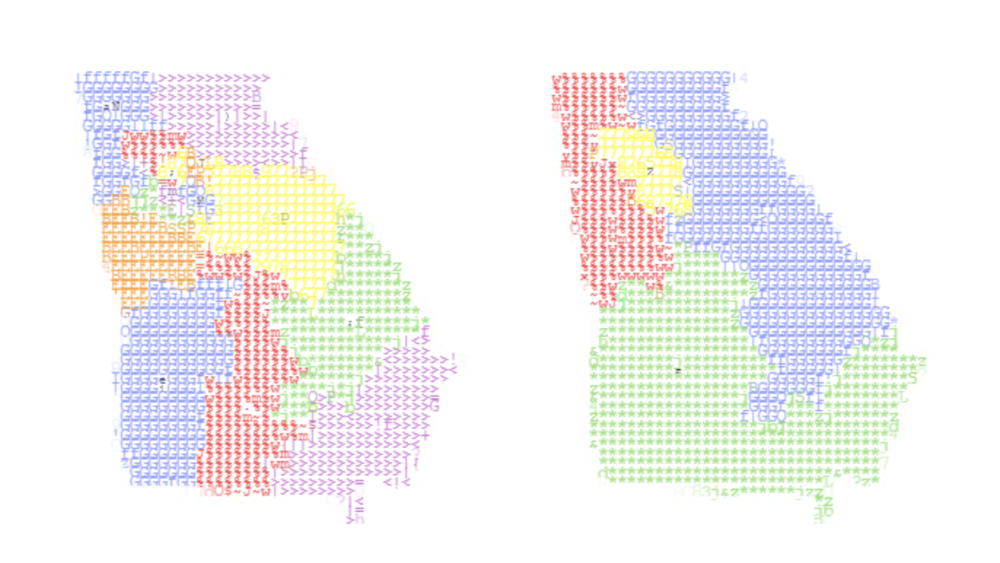 1.  The Supreme Court heard an argument in Alabama. Here's why the redrawn maps are important over the border in Georgia.

Emory University Professor Alan Abramowitz said the case in Alabama shares similar arguments regarding voting rights and disenfranchisement as the case in Georgia.

WABE politics reporter Rahul Bali said the 10th District race will be an interesting reflection of the Republican electorate and their support for former President Trump.

The Atlanta Journal-Constitution's Kevin Riley joins our panel to talk about the Buckhead cityhood movement. 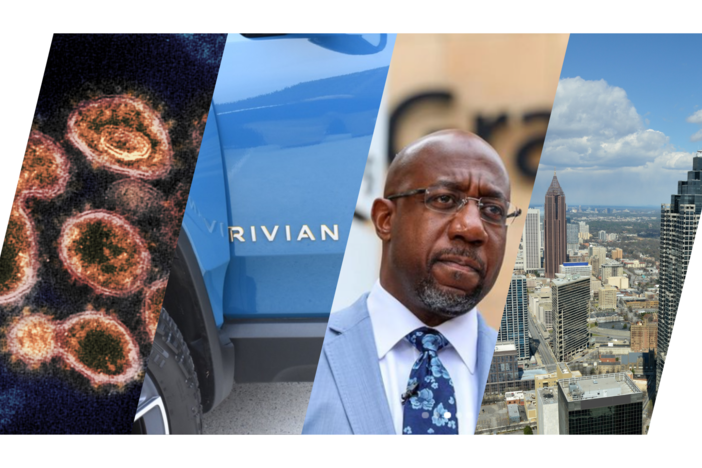 Friday on Political Rewind: COVID-19 continues to bounce back in the United States, though not necessarily because of the new omicron variant. Meanwhile, Sen. Raphael Warnock pushes for a federal voting rights act on the floor of Congress.