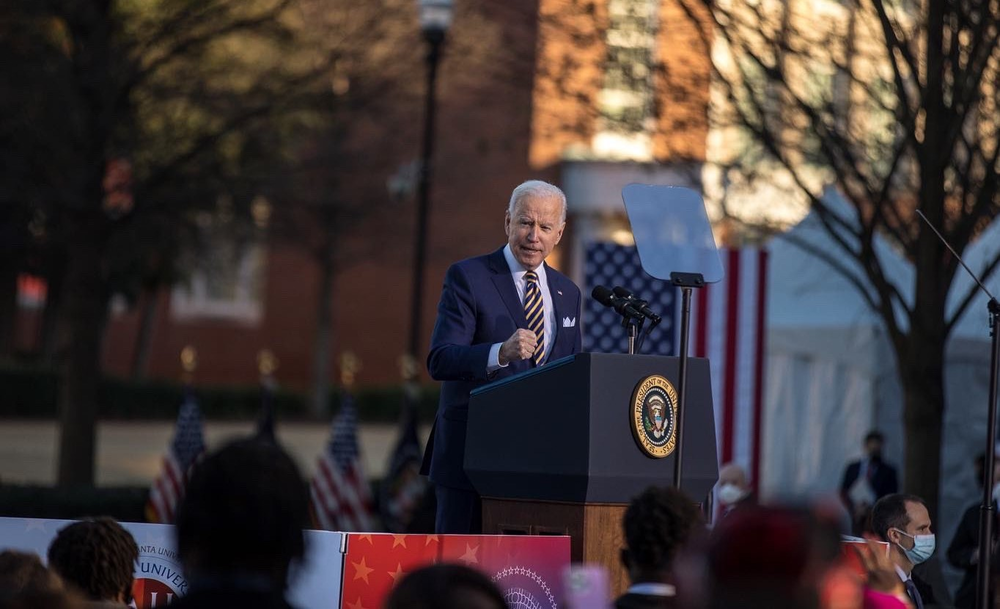 1. New polling in The Atlanta Journal-Constitution is a snapshot of Georgia politics in an election year.

2. Mental health is top of mind in the state legislature.

Fowler said an atmosphere of mistrust surrounds conversations on election changes, in Lincoln County and beyond.

Bill Nigut and the panel are back on video. Find us on GPB.org or on Facebook.com/GPBnews, or watch us on GPBTV at 7 p.m. Friday. 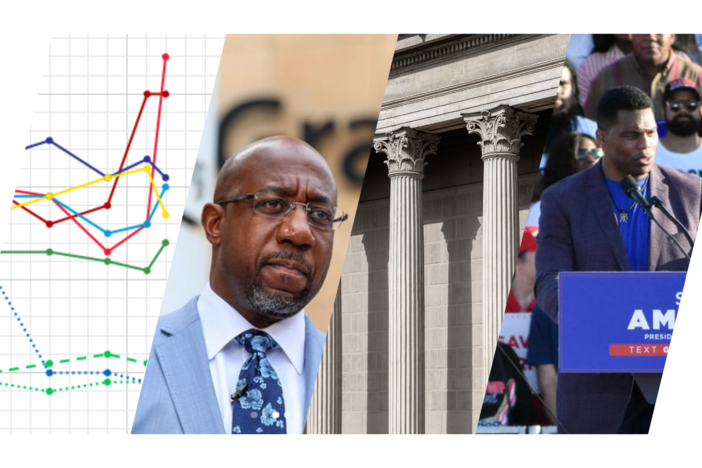