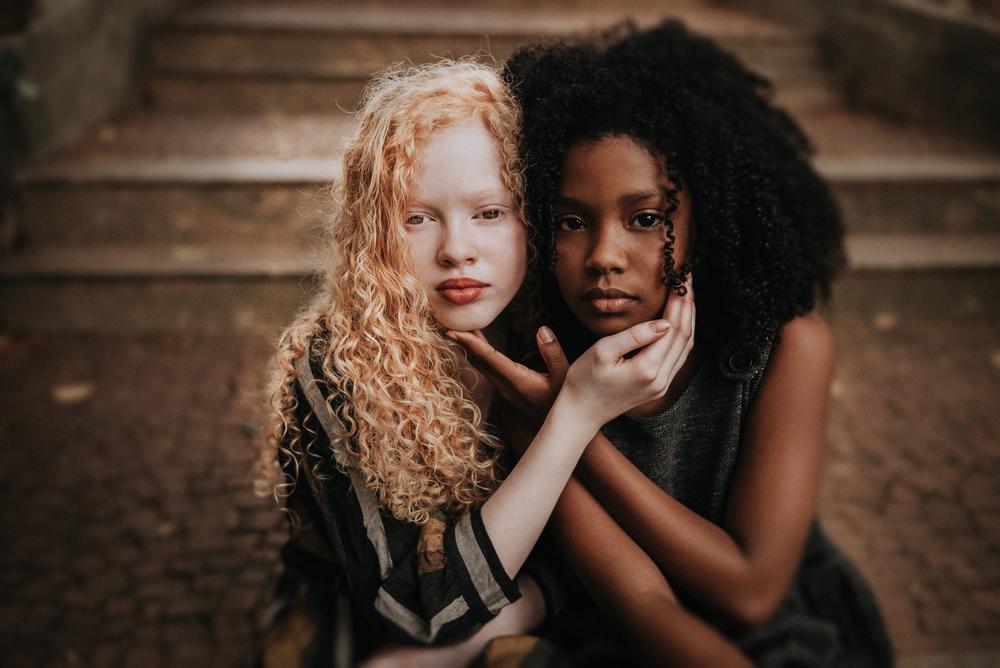 When the shutdowns began in March 2020, health experts worried about an increase in suicides, partially because isolation often worsens mental health issues.

That's certainly true for adolescent girls for whom suicide attempts have increased during the pandemic, according to the Department of Behavioral and Developmental Disabilities.

"The social isolation of this group has played a part," Director of Suicide Prevention Rachel Holloman said. "We feel like the reduction of their social supports — their churches and their extracurricular activities, sports, you name it, clubs, academic and athletic activities — all that being taken away has contributed to a rise in both suicide attempts and deaths by suicide in regards to the pandemic."

The DBHDD hosts its Be Kind to Your Mind: A Girls Summit on Sept. 11, 2021, at the Dottie at Triumph Station in Fayetteville. This event, for girls ages 13 to17, will increase awareness, education, and provide resources for prevention of suicide and intentional overdoses, as well as substance misuse. 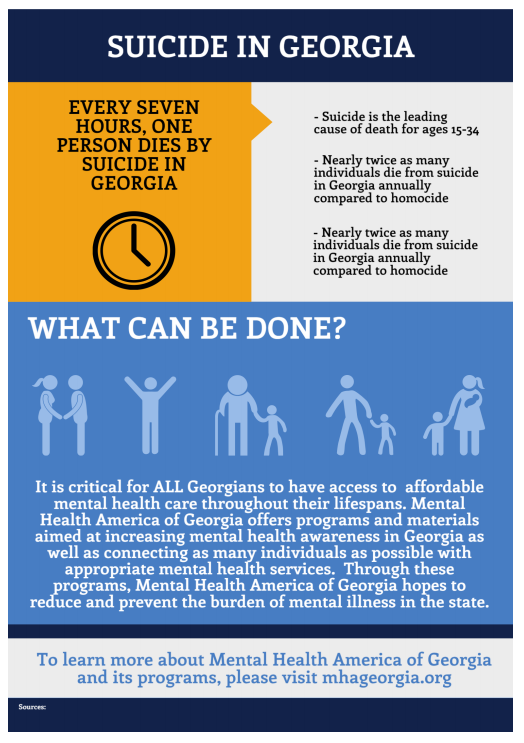 "This alarming rise has placed an urgent need to engage with girls to provide education and resource information to reduce the stigma associated with suicide, mental health, and substance abuse to connect to services," said David Sofferin with DBHDD.

While rising numbers of emergency calls and suicide attempts alarm state health leaders, data from the state health department and bureau of investigation's child fatality unit show a decline in deaths by suicide for people under age 18. But a closer look revealed something else.

"There was an increase in death by suicide for the age group of 10 to 14, which again focuses on those adolescents," Holloman said. "And so we definitely are trying to get our information in regards to suicide prevention out and really focus on this adolescent population."

Part of the summit includes a private, advanced screening of the soon-to-be-released movie My Ascension, which is about a teenage girl who survives a suicide attempt.

Nationally, suicide death is down about 5%, according to the American Foundation for Suicide Prevention.

That's monumental to the Georgia chapter's associate area director, Chelsea Piatt, who said it is also important to remember there is no one cause of suicide.

"It can be a mental health issue," she said. "It can be prolonged stress."

Suicide is still the second leading cause of death for people between 13 and 17 years old, and had been trending upward before a dip in 2019.

But Piatt said suicide dropped out of the top 10 leading causes of death recently because COVID-19 became the third leading cause of death nationwide.

"It’s crucial to remember people are struggling even if they don’t always show it," said.

Reaching out to friends and family regularly is the key.

"It's just important to know that you're not alone in this," Piatt said. "Nobody is alone in feeling depressed, feeling anxious, feeling sad." 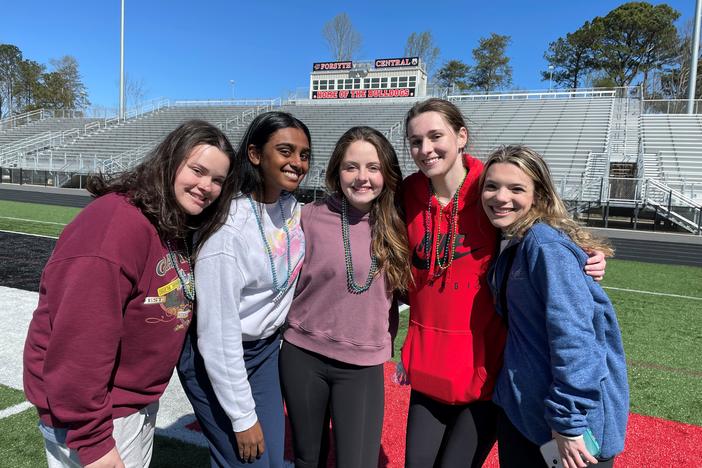 She lost her brother and a classmate. So this high school senior says we need to talk about suicide

Ali Norris organized a countywide Out of the Darkness walk to raise awareness of and money for suicide prevention after losing her brother and a classmate.

Two months before the walk, a teacher in her school died by suicide. 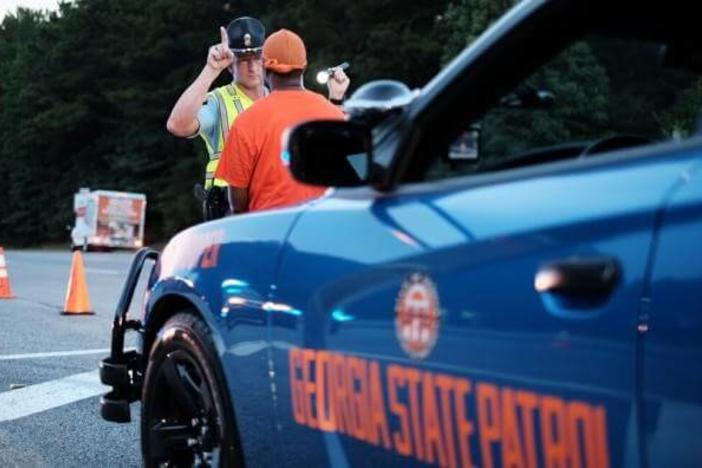 A bipartisan group of Georgia lawmakers is working to get a bill across the Legislature’s finish line that would remove barriers that prevent families of police officers who died by suicide from collecting the same benefits as survivors of officers who die in the line of duty. 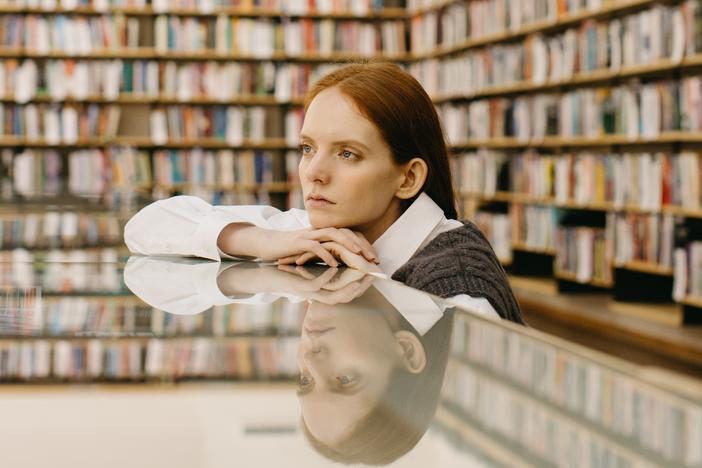 The Georgia Apex Program is a partnership between community-based mental health providers and local school districts. Its three-tiered pyramid puts the students most at risk at the apex. In Georgia schools, that’s roughly 3 to 5% of students.