A coalition of Georgia legislators and mental health advocates are calling for better access to mental health care as the state emerges from the COVID pandemic. GPB’s Ellen Eldridge has more. 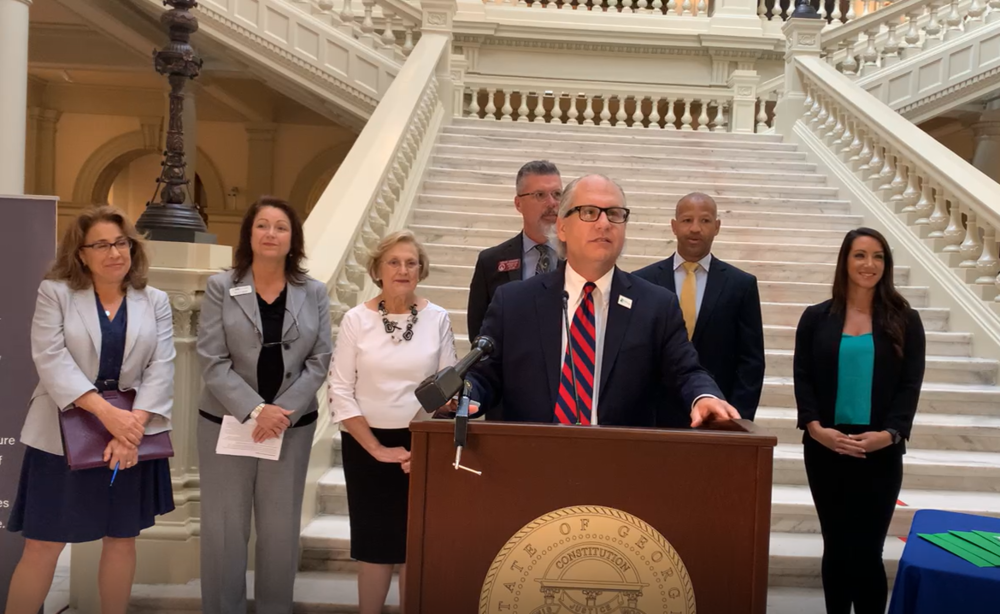 Members of the Georgia Mental Health Policy Partnership and the substance use disorder community introduce their "unified vision" for transforming mental health and substance use care Monday July 12, 2021, at the state Capitol..

Even before the COVID-19 pandemic, Georgians struggled with access to mental health care and substance use disorder treatment.

The state ranks 51st in access to health care, and Lee and Haralson counties are among the top 20 counties nationwide with the highest percentages of their populations reporting frequent suicidal ideation, according to a screening done in 2020 by Mental Health America.

"One alarming statistic is that every seven hours there is one person that dies by suicide in Georgia," MHA of Georgia Executive Director Abdul Henderson said Monday. "That is an alarming statistic. And the only way that we can help prevent that is by investing in early intervention and prevention."

The Georgia Mental Health Policy Partnership is comprised of organizations representing a majority of Georgia's mental health and substance abuse peers, consumers, their families and their allies, Jeff Breedlove with the Georgia Council on Substance Abuse said.

The coalition is advocating for positive policy solutions based on the American Rescue Plan funds for the 2022 Georgia legislative session. They hope to reform existing policies to save lives and make mental and behavioral health care available to all Georgians.

Georgia stands to get about $4.7 billion overall from the previously passed American Rescue Plan.

Henderson suggested investing in education, training and improving the number of mental health care workers by creating pipelines between high schools and universities, and between universities and the professional workforce.

"If we can accomplish just any of these things ... we can move the needle so Georgia won't be dead last," he said.

Now she hopes to further extend postpartum coverage up to a year. 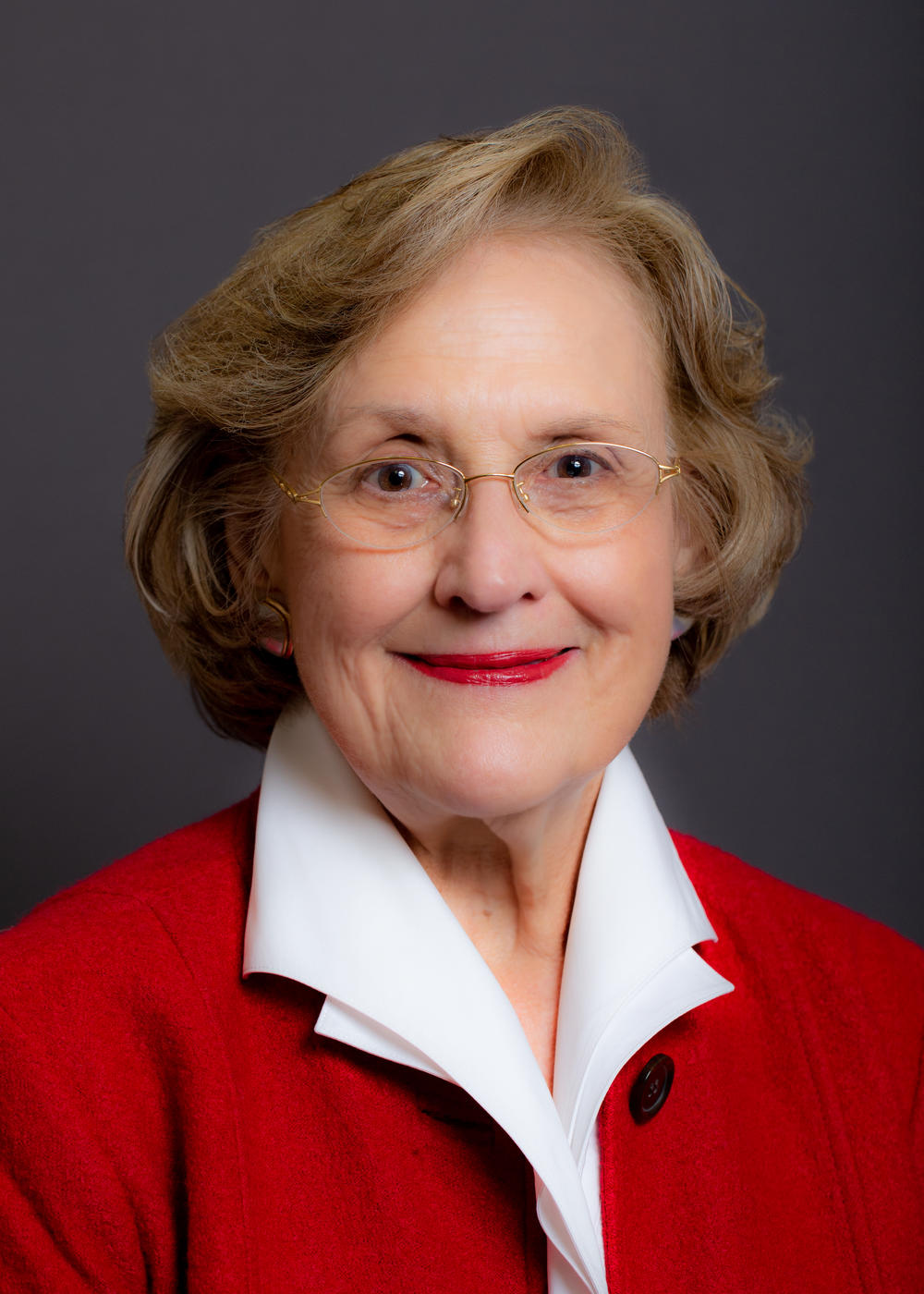 A self-described master's level nurse who had a specialization in psychiatric nursing, Cooper said her background and personal experiences give her a depth of understanding and emotion as chairman of Health and Human Services to do what she can to expand state services.

She also has a bill backed by the Georgia Association of Chiefs of Police that focuses on how officers deal with mentally ill individuals or people with substance use disorder.

Charging people with a criminal act when what they need is treatment is ridiculous, Cooper said.

"If someone is obviously mentally ill, why do they have to be charged with a crime so that when they do get help and they get back on their feet, they are now dealing with a criminal charge?" she said. "So that bill (HB 760) is in."

"It's especially helpful to people in the psychiatric field in being able to reach patients across our state with mental health issues," Cooper said.

Beyond the expansion of telemedicine law, broadband services are needed, especially in rural parts of the state.

"One can make an argument that we criminalize mental health." — Georgia Rep. Gregg Kennard

"This is a bipartisan issue; it's not Republican or Democrat," she said. "Colleagues on both sides of the aisle in the legislature know how important it is that we work on these issues and that we find and fund programs that are effective in helping those that are affected by mental illness or substance abuse."

Rep. Gregg Kennard (D-Lawrenceville) said he is connected to mental health care personally and professionally. His mother suffered with dementia and Alzheimer's during the last decade of her life, and Kennard is the CEO and director of a transitional program that works with homeless individuals.

Most of the clients Kennard sees have dual diagnoses of mental health and addiction, with the added obstacle of having a felony background to contend with. Roughly 15% of unhoused clients are military veterans, Kennard said.

"The largest mental health service provider in our state is Georgia state prisons," Kennard said. "So our county jails and our prisons are filled with folks that we have not properly given them access to mental health care. One can make an argument that we criminalize mental health." 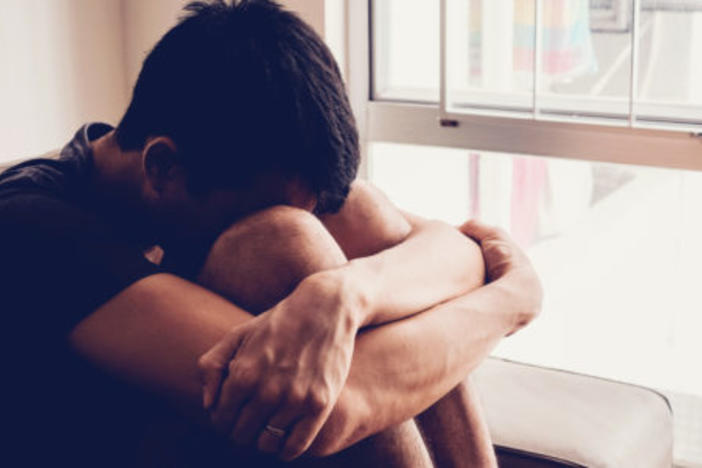 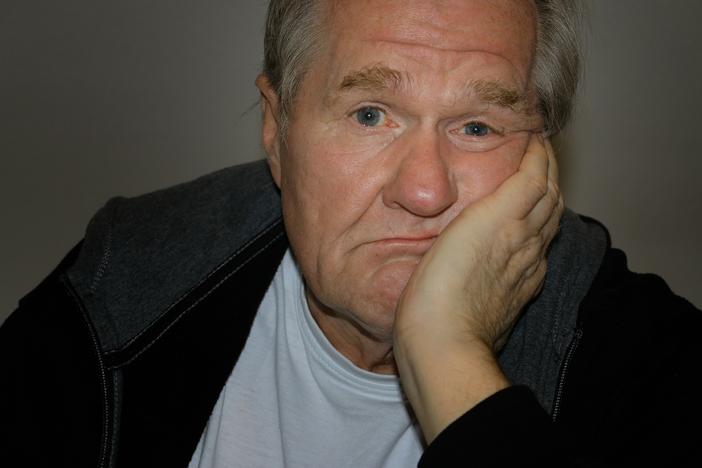 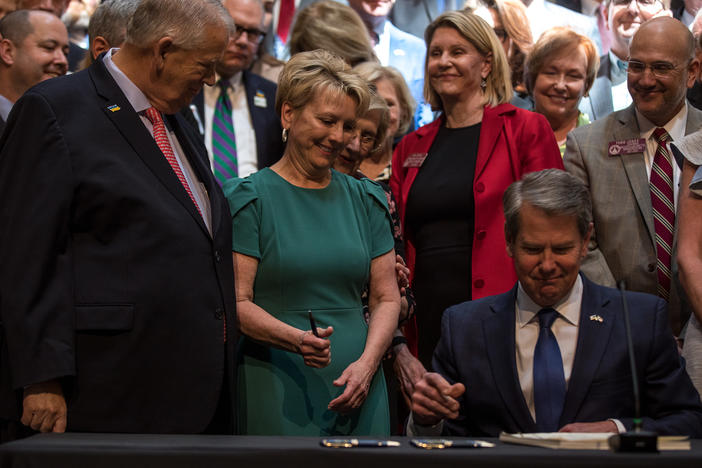